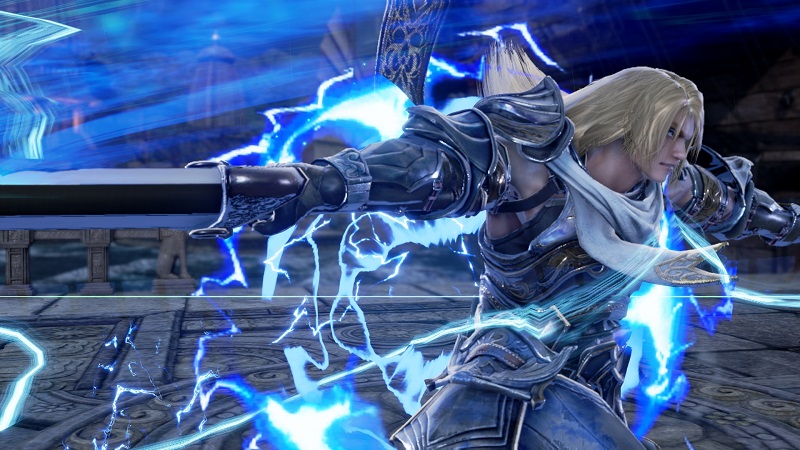 Soulcalibur 6 is set to release later this year, and in the meantime Bandai Namco has slowly been revealing the game’s roster. Now the next character has officially been revealed, and it is Siegfried. It was really only a matter of time until Siegfried was confirmed for the game, being a part of the series’ roster since the beginning.

Bandai Namco has also provided a new overview for the character, which is the following:

“After losing to Kilik and his comrades in the form of Nightmare, Siegfried awoke in an unfamiliar place and he is now unable to free himself from the unforgiving memories of his time spent as the cursed sword’s puppet. The memory of having killed his own father is haunting him. His true nightmare has only just begun…Full of regrets, he is looking for redemption and he desperately wants to free himself from the cursed sword’s grasp!”

Soulcalibur 6 does not currently have a concrete release date, but it is set to launch at some point in 2018 for PlayStation 4, Xbox One and PC. A reveal trailer for Siegfried was also released, which you can check out below.