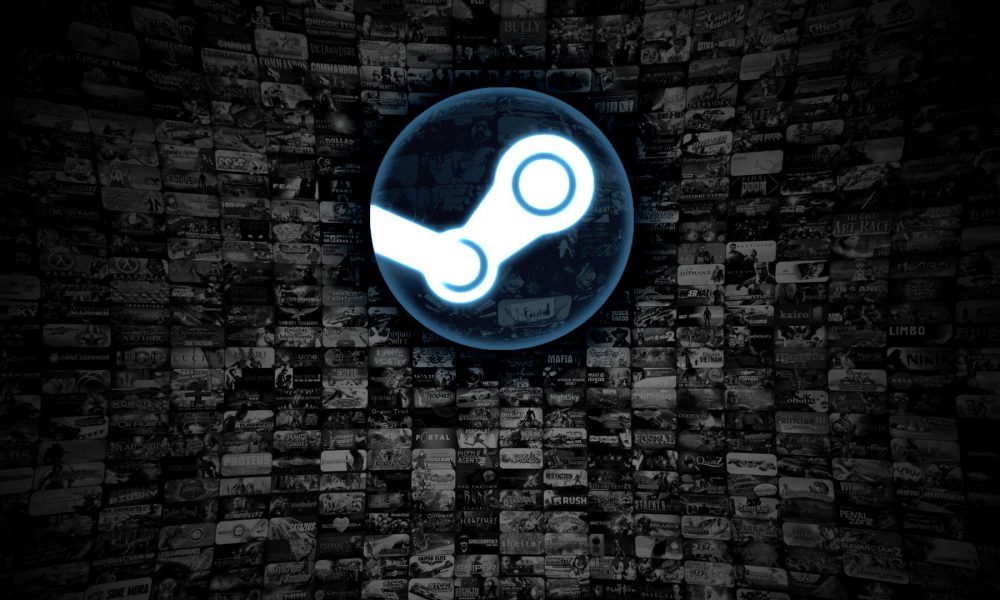 Steam continues going through changes and updates to their guidelines and user interface. This time, however, it’s in response to the recent scandal involving Cambridge Analytica and Facebook. Now, players are allowed to have full control over who sees what.

According to Valve, this will give users more control over the information they make available to the world. There’s a huge problem, however, because now, by default, Steam Libraries are hidden from the public, as such some sites that depend on the information aren’t working correctly. 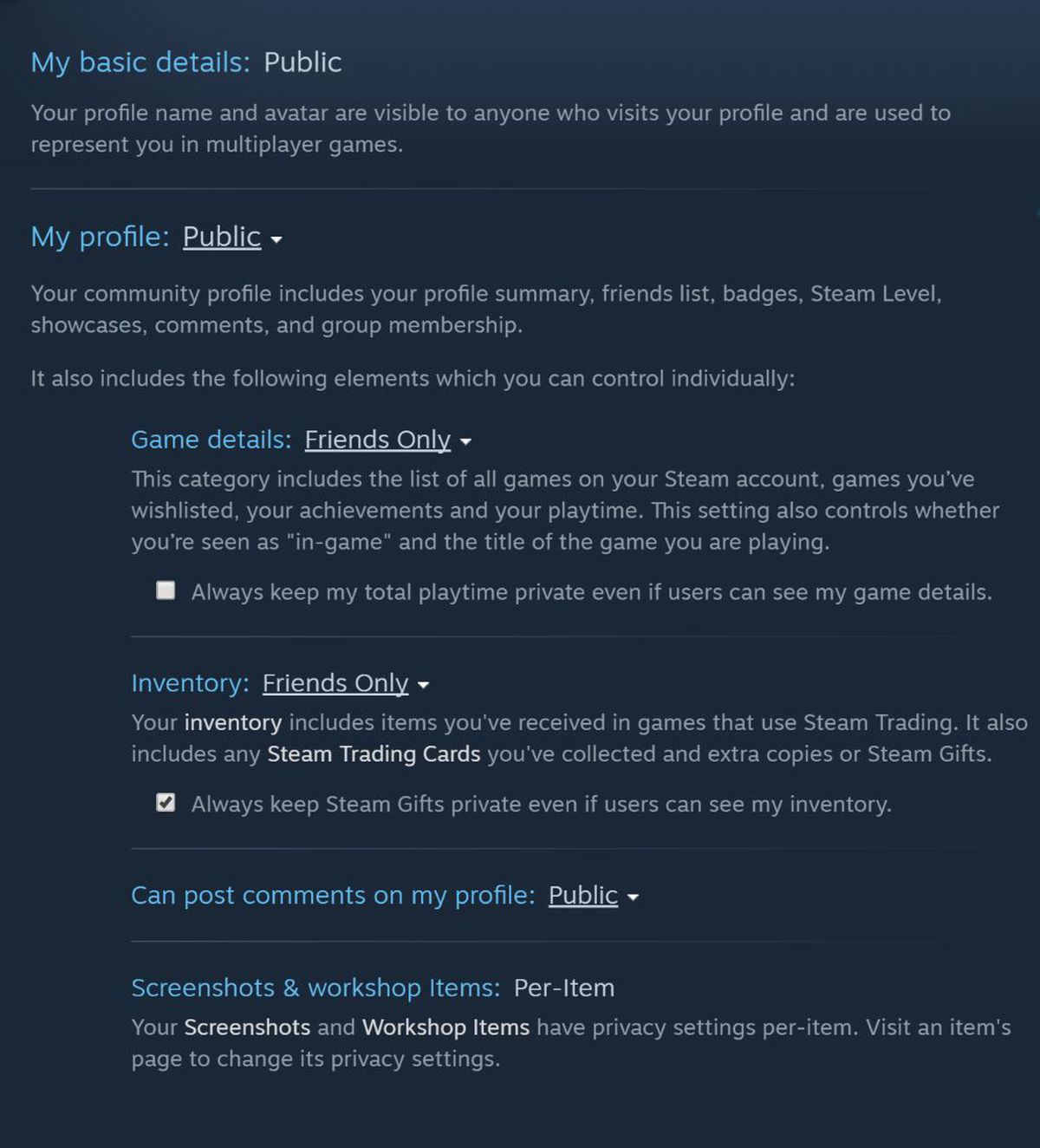 The important stuff is that now users are on control about who can view the games library, wishlist, achievements, playtime and other things. Not to mention, you can also keep your game time private in case you’re a bit ashamed of investing some time into -ahem- bad games.

Regarding future changes, Valve aims to have an Invisible Mode sometime soon. This mode will allow players to appear offline to their friends but still be capable of viewing the friends list, receive and send messages.

There is a huge problem now that this new set of guidelines was implemented. Now that users are capable of hiding their game libraries at any point. Sites like SteamSpy won’t be able to gather rough data on sales and current active users for specific steam games.

Valve just made a change to their privacy settings, making games owned by Steam users hidden by default.

Steam Spy relied on this information being visible by default and won't be able to operate anymore.https://t.co/0ejZgRQ6Kd

SteamSpy, SteamCharts and other sorts of statistic information were pretty important for journalists. However, right now the primary privacy concern is the protection of user data and how much the user has control over said data.

I honestly doubt that Valve has any intention of letting this go and allowing third-party sites to collect the statistical information. So I suppose this is a farewell to sites like SteamSpy, we’ll probably see you come back at some point. In the meantime, we can talk about how Steam Direct is still a mess.