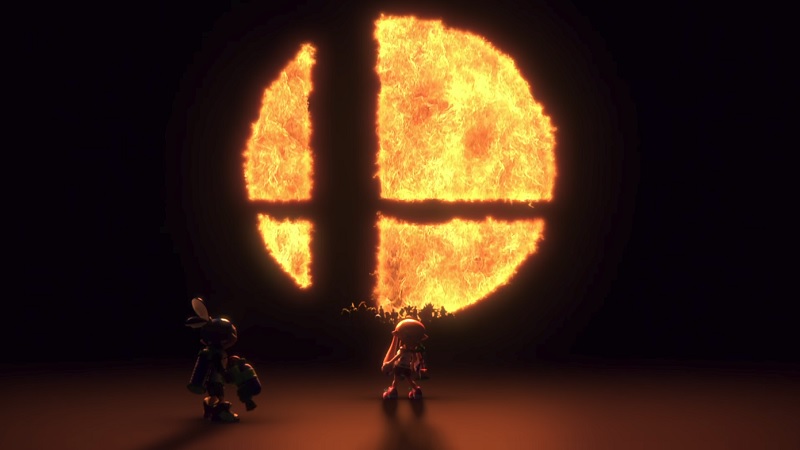 Nintendo announced earlier this year that the Super Smash Bros. series would be making its long-awaited debut on Switch, but other than that we know very little. Series creator Masahiro Sakurai is involved as always, but it looks like there might be more cooks in the kitchen than usual with this next game.

This has been revealed by former Bandai Namco developer Tiago Sonobe, who revealed recently that the new rendering engine used in the game was created by him. He also revealed that he left Bandai Namco briefly before the production of the game began. This has all since been deleted, but was of course captured for your viewing pleasure.

We obviously need to take this with a grain of salt, as we haven’t gotten any official details on the matter from either Nintendo or Bandai Namco. We’ll likely be getting more information on the game relatively soon, with E3 2018 being right around the corner.

Super Smash Bros. for Switch was announced back in March, where it was revealed that the Inklings from Splatoon would make their series debut. However, other than that, there was very little information released on the game. There was even speculation going on for a while on whether or not this was a brand new game or just a port of the game from Wii U.