Miyamoto acknowledges that providing backwards compatibility is now simpler than before 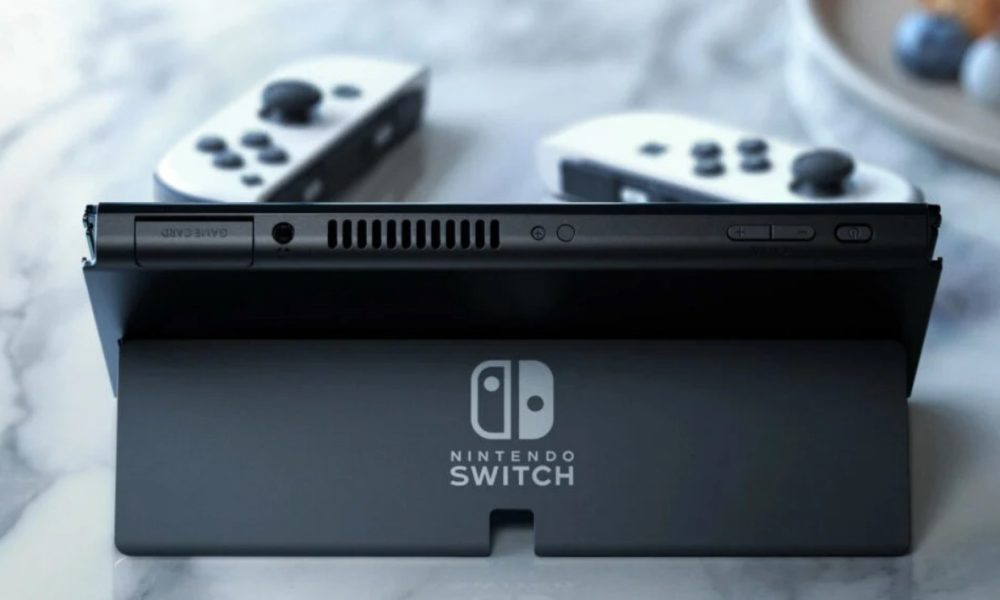 Miyamoto acknowledges that providing backwards compatibility is now simpler than before

Shigeru Miyamoto, the director of Nintendo, recognized that it is now simpler than ever to provide backwards compatibility, but when asked about plans for the company’s upcoming system, he gave a vague answer.
Following the release of its most recent financial results, Nintendo executives were questioned about internal conversations over providing backwards compatibility on new devices.

Miyamoto stated that he thinks backwards compatibility is easier to accomplish now than it was in the past, even if he did not specify which path future Nintendo systems would go.

The “Virtual Console” service, which allowed players to play older video games on new consoles with more modern hardware, was something that we used to offer, he explained (translated by VGC contributor Robert Sephazon). “Those games could still be played as long as the hardware was the same.

“However, as obtaining the appropriate publishing rights for video games is challenging, we have stated that we would add titles only after doing so.

Naturally, video games made for specific consoles were produced in each console’s own development environment, said Miyamoto. Because of this, when the hardware changed, it was not always possible to reuse the development environment. As a result, video games that were developed for earlier platforms could not be played on later consoles without further modification.

However, the development environment has recently gotten more standardized, and as a result, it is now easier than ever for users to play older video games on current consoles.

“However, Nintendo’s strength is in generating fresh video game experiences, so when we introduce new hardware in the future, we would like to highlight distinctive video games that could not be made with existing hardware,” Miyamoto said in his conclusion.

Nintendo claimed in May of last year that spending on the Switch’s replacement had helped the company set a record for annual R&D spending. And in November of last year, it declared that internal discussions on the idea and timing of the launch of its upcoming gaming system were still ongoing.