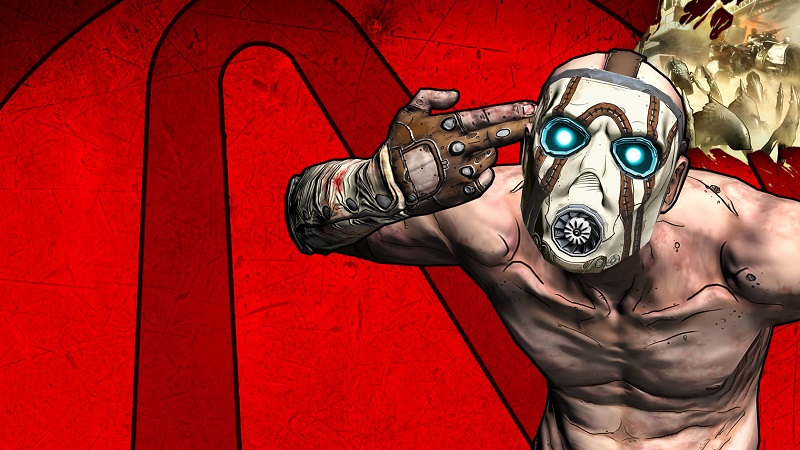 E3 2018 is always met with a lot of anticipation, as there are lots of big games that are announced during the event. Well, it looks like at least some of them were just spoiled by Walmart, as Walmart Canada recently listed a bunch of unannounced games to the pre-order section of their website.

The page is an absolute goldmine of big games that has since been taken down, but nothing can ever be deleted from the internet completely once it’s up. Some of the games listed on the page include the likes of Borderlands 3, Gears of War 5, Splinter Cell and Just Cause 4. Some of the games on the list have already been revealed (Metroid Prime 4, Super Smash Bros., The Division 2 to name a few), but there’s a lot here that is completely new.

There are also some strange listings that don’t quite add up here, leading me to believe that some weren’t listed correctly. One case is Forza Horizon 5, as Forza Horizon 4 hasn’t even been released yet. Another is Dragon Quest 2, as we’re currently on the eleventh main installment in the series. It’s possible that that might actually be Dragon Quest Builders 2, but we’ll just have to wait and see.

We have to take all of this with a grain of salt for the time being, but these kinds of listings almost always end up being legit. Someone obviously listed something they weren’t supposed to, and now gamers around the world have gotten a sneak peak of what’s in store for E3 2018. We’ll keep you posted if more information becomes available.