Zone Of The Enders: The 2nd Runner MARS Release Date Set For September 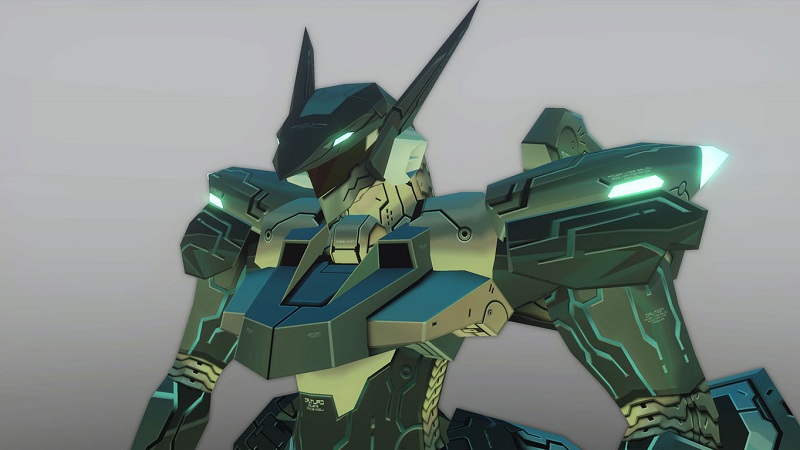 Zone Of The Enders: The 2nd Runner MARS Release Date Set For September

Zone of the Enders is making a comeback later this year with a re-release, with Konami announcing that The 2nd Runner MARS will be launching this September. The game will cost $29.99, and those who pre-order the game will receive a special PS4 “Welcome to MARS” theme along with avatars.

Those who are interested in checking the game out will be able to do so prior to launch, as a 4K and VR demo will be releasing on the PlayStation Store sometime in the near future.

For those unfamiliar with the game, the following is an overview from Konami:

“Zone of the Enders: The 2nd Runner MARS is the remaster of the original title with beautifully enhanced graphics and re-engineered audio made for next-generation consoles and PCs. Players will be immersed in exhilarating high-speed mech-action combat all in third-person 4K or experience the full game for the first time in VR.

Zone of the Enders: The 2nd Runner MARS will include the following new modes and features:

Zone of the Enders: The 2nd Runner MARS will launch for PlayStation 4 and PC on September 4th. You can check out a recent trailer for the game below.