Star Fox Racing Game Rumored To Be In Development For Switch 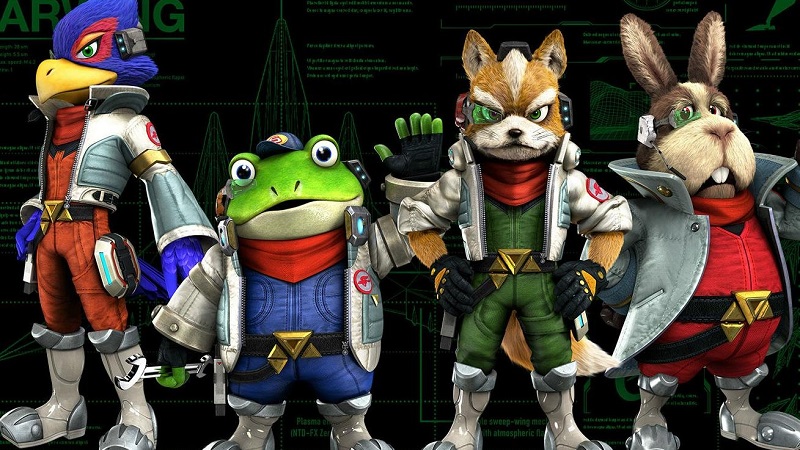 Star Fox Racing Game Rumored To Be In Development For Switch

Nintendo really hasn’t quite figured out how to bring Star Fox into the modern era, with just about every attempt after Star Fox 64 being underwhelming. Well, it looks like they might be taking things in a different direction, with a new rumor suggesting that Star Fox: Grand Prix is in development.

This rumor comes from Eurogamer, who claims that a Star Fox racing game is being developed by Retro Studios for Switch. These rumors appeared on both Reddit and 4chan, with one of them even including an image with a logo. Eurogamer doesn’t mention anything about an official name, but they have heard that a game is in the works.

As for what else we know about the game, it appears that it will be a mixture of Diddy Kong Racing and F-Zero, though gameplay will be closer to F-Zero. It will have an adventure mode similar to Diddy Kong Racing, with boss fights and a hub world included.

We of course need to take this information with a grain of salt, as we need to hear the official announcement from Nintendo. It’s possible that this could be revealed during E3 2018, or maybe we’re in the very early stages and it will be a long time until we hear anything. Either way, we’ll be sure to keep you updated as soon as more information becomes available.