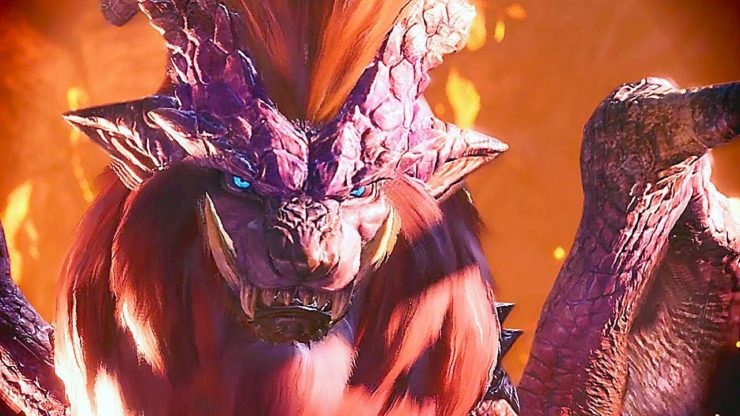 Capcom has released a new patch for Monster Hunter World, which brings the game up to version 4.0. This update has been released for both the PlayStation 4 and Xbox One versions of the game, and adds a new Elder Dragon called Lunastra along with some gameplay tweaks.

Monster Hunter World is available for PlayStation 4 and Xbox One. The game released earlier this year to critical acclaim, becoming one of the most successful games in the franchise’s history.