Agony Unrated Coming To Steam, Self Published By Madmind Studio 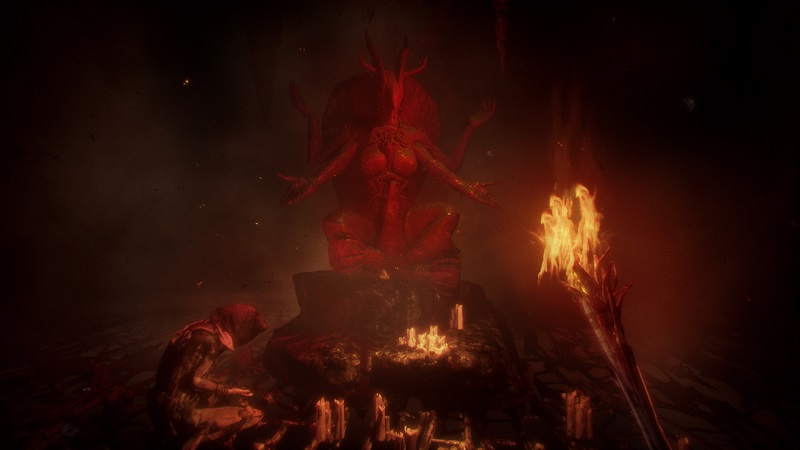 Agony Unrated Coming To Steam, Self Published By Madmind Studio

One of the things that originally drew so much attention to Madmind Studio’s Agony was just how controversial it was, aiming to deliver a shooter that crossed just about every line you could. However, by the time it finally released late last month, much of that had been censored and fans weren’t happy. Well, it looks like they’ll be able to play something closer to the original version fairly soon.

The developer has revealed that they’ll be self-publishing an unrated version through Steam, despite the fact that they thought that they wouldn’t be able to originally. The following is what the developer said about this new version of the game:

“Agony Unrated will be a separate title produced and published by Madmind Studio and without the involvement of any publishers. It features additional content and changes suggested by you – our community – as nothing is more valuable to us than you.

We are doing our best to offer Agony Unrated to as many people as possible. Our goal is for each person that already owns Agony on Steam to be able to buy Agony Unrated with the biggest discount possible on that platform – 99% – or release it as a free DLC. We are currently talking with the Steam representatives to make sure it is doable.”

The game is set to be released in about three months from now. The following is a breakdown of the additional features it will bring:

It sounds like this version of the game is going to offer much of what was originally promised, though whether or not that results in it being a better game remains to be seen. The reviews that have been published online for the game so far have been mixed to negative, with most agreeing that it’s a game with great atmosphere and little else.

The game is available for PlayStation 4, Xbox One and PC.