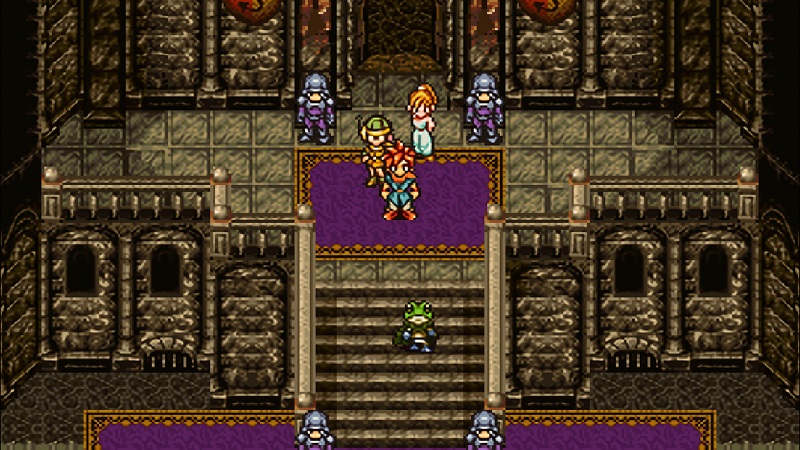 Chrono Trigger released on Steam earlier this year and allowed a whole new audience to experience the game for the first time, but the launch definitely wasn’t a smooth one. There were many graphical issues that many users reported, and Square Enix has been doing what they can to fix those issues.

Now the company has released update #3 for Chrono Trigger, which brings even more UI tweaks and enhancements to get the game up to snuff. These include things like improving controller and keyboard support, as well as battle improvements.

The company also revealed that they will be bringing yet another update to the game later this month, which will bring further updates to the UI and the ability to rebind buttons for controllers, keyboard and mouse.