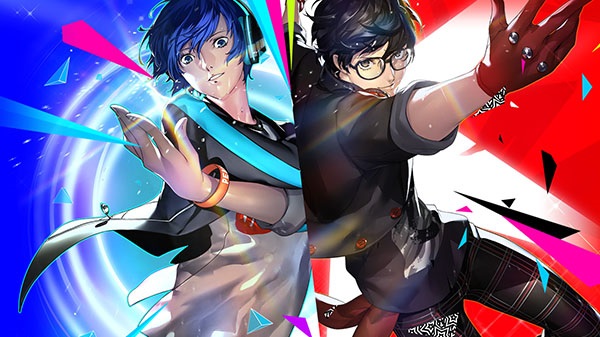 We’ve known that Persona 3: Dancing Moonlight and Persona 5: Dancing Starlight would be heading west at some point, and now Atlus has given a release window for both titles. The company has announced that they will be releasing in early 2019 in the west, but with slightly altered titles.

The western versions of the game will be called Persona 3: Dancing in Starlight and Persona 5: Dancing in Moonlight, which will be coming to PlayStation 4 and PlayStation Vita. The name change is obviously very minor, and honestly seems like it was done to make a bit more sense.

Both of the games will features all of the songs included in their original Japanese versions, as well as a full English dub. The following is a snippet of the announcement from the PlayStation Blog:

“Both games come complete with dozens of fan-favorite songs from the original Persona 3 and Persona 5 by Shoji Meguro, composed by Ryota Kozuka, as well as all-new remixes by ATOLS, Lotus Juice, ☆Taku Takahashi (m-flo / block.fm), Jazztronik, and more. You’ll start out with only a small selection of songs, but as you complete them, you’ll unlock more songs, dancers, partners, and costumes to customize your perfect performance.”

Both of the games launched on May 25th in Japan. We’ll bring you more information on a firm release date for the western release as soon as it becomes available.