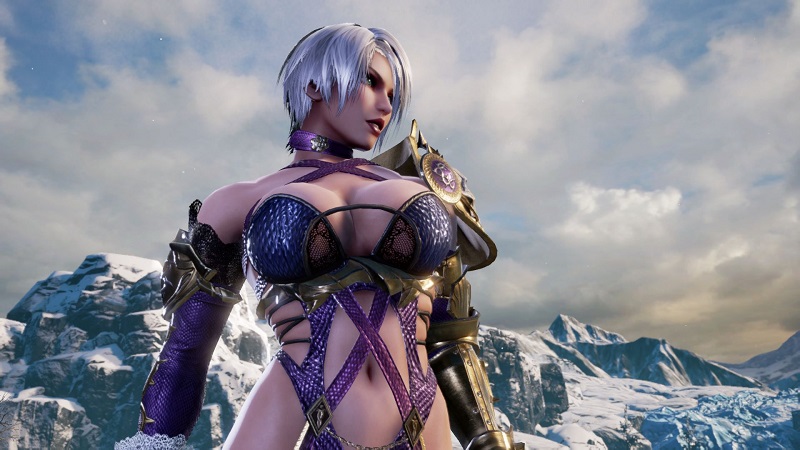 Soul Calibur 6 will of course feature a story mode like previous entries in the series, but it looks like it will be getting even more than that. Producer Motohiro Okubo teased recently that the game will be getting another mode along with it, looking to make the game even more feature-packed.

This information was revealed in the latest issue of Weekly Famitsu (via Gematsu), where Okubo said “We’re preparing another major single-player mode, but I can’t say anything yet.” It’s likely that more information on this mode will be coming in the near future, as the release of the game is only 4 months away.

More information was offered on the game’s story mode, however. It’s called Soul Chronicle and adds new episodes to the series’ origins, and is set between 1583 and 1590. The story will unfold through conversation scenes, 2D and 3D demo scenes and more. Battles will also be sprinkled throughout depending on the scene, and separate scenarios of considerable volume are being developed for each character.

Soul Calibur 6 will launch for PlayStation 4, Xbox One and PC on October 19th. We’ll bring you more information on the additional single-player mode as soon as it becomes available.