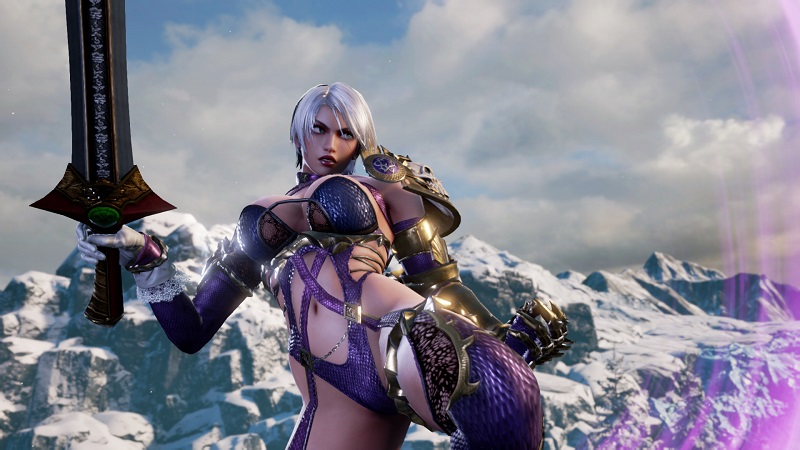 The announcement that SoulCalibur would be returning was a move that many were excited to hear earlier this year, as it had been a while since the last installment. Now we’re getting a bit more information on why the wait was so long, and it looks like it’s due to the fact that the series hasn’t exactly been performing well in recent years.

The game’s producer, Motohiro Okubo, spoke with dualshockers.com at Gamescom 2018, where he shed some more light on the fate of the series. When asked why it took so long for this new game to happen, he replied with “The first thing is that the IP itself of the SoulCalibur franchise had low expectations from the company. It was actually facing a crisis of maybe disappearing. It took time for me to convince the company.”

Finally, when asked if this could be the last game in the series if it doesn’t perform well, Okubo replied with “Yeah, that’s right.”

SoulCalibur 6 is in development for PlayStation 4, Xbox One and PC, with the release date being set for October 19th. It will be the first game in the series released since 2012, which launched for PlayStation 3 and Xbox 360. That game received solid reviews, but it failed to really light things up in the sales department.