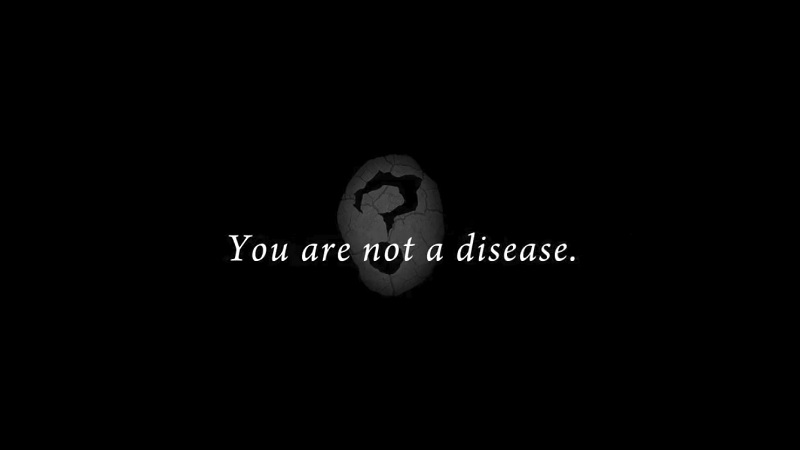 D3 Publisher has announced a new game for Switch, which is called Disease: Hidden Object. As can be gleaned from the title, this is a hidden object game set in a creepy hospital. While a specific release date wasn’t revealed, it is expected to release later this year.

The following is the official plot overview:

“Is what you see real or just a hallucination? A former doctor wanders in two worlds while doubting himself. This is a horror adventure game where the player go back and forth in between the real world and the hallucination world. The purpose of this game is to search items and collect scattered documents while solving mysteries and finding out the truth of the abolished hospital.”

This is definitely a different type of game that the Switch will be receiving later this year, with hidden object games being few and far between on all consoles. However, for those looking for a more casual experience, they can be a pretty good time if in the right hands. The Mystery Case Files series is perhaps the most well-known and renowned of the genre, and this definitely resembles it.

Disease: Hidden Object is set to launch exclusively for Switch later this year. An announcement trailer was also released, which you can check out below.