“People Would Be Jaw-Dropping Surprised By How Well EA Treats Indie Developers,” Says A Way Out Dev 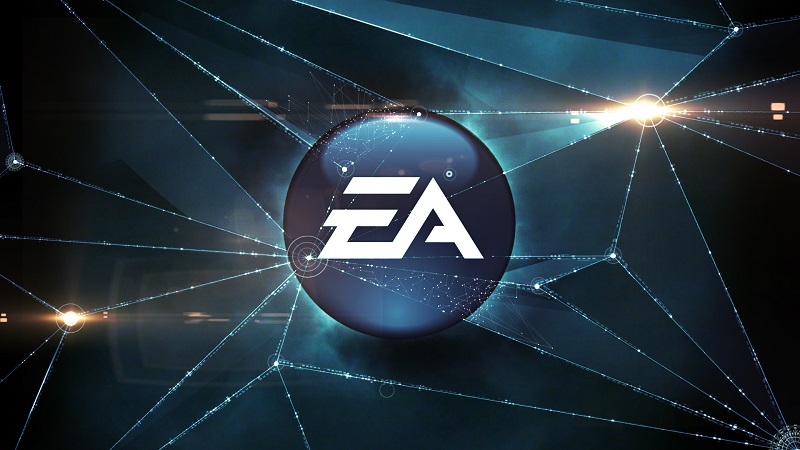 “People Would Be Jaw-Dropping Surprised By How Well EA Treats Indie Developers,” Says A Way Out Dev

EA doesn’t have the best reputation at this point, with many considering the company to be the evil corporation of gaming. This is due to the fact that they roll out basically the same sports games each and every year and riddle their other games with microtransactions. However, one developer is claiming that they aren’t as evil as you may think.

This comes from A Way Out director Josef Fares, who recently spoke with VG247. He said that he “would love to release some internal emails. I think people would be jaw-dropping surprised if they saw the internal emails – at least the way I’m being treated by EA. Super good support.” It was also revealed that they give 100% of the profits of the indie games it publishes to the developers, which is good to hear.

He goes on to say “I know nobody believes this. I say this all the time, every publisher f***s up at some point – Microsoft, Nintendo, I don’t care who. And here’s the thing, when you’re in the industry people jump around all the time. It’s all bullshit. The only thing we should care about is good games.”

While it’s true that all publishers make mistakes, I think it’s pretty safe to say that EA has made more mistakes than most. It has tried to turn things around in recent years by trying to shake up their sports game formula and put more emphasis on indie games like Unravel, but their use of microtransactions and loot boxes have diminished that effort greatly recently.