NVIDIA & AMD Graphics Card Prices Down By Up To 18% 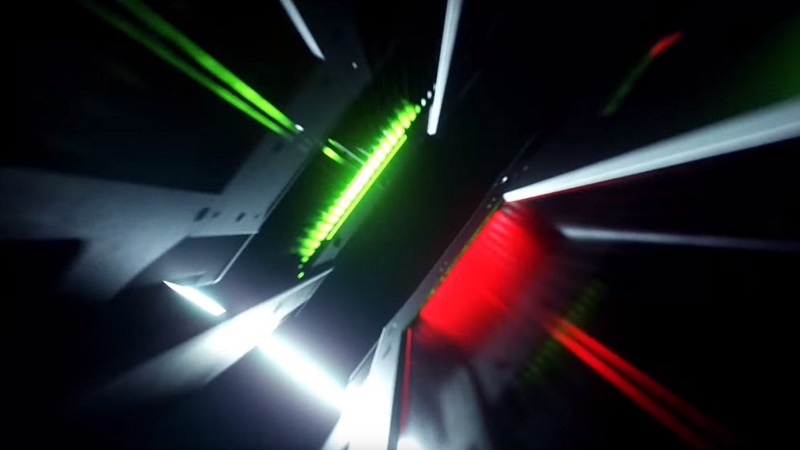 NVIDIA & AMD Graphics Card Prices Down By Up To 18%

We seem to be on the cusp of new graphics cards from both NVIDIA and AMD, with the GeForce GTX 11 and the yearly Radeon product launches being imminent. As a result, graphics card prices have been plummeting for several months now, with prices dropping by as much as 18% since May.

The past nearly two months have seen prices drop significantly following a period of price stagnation for both NVIDIA and AMD. This trend is likely to continue for the next few months, as we head into the fall season where both companies are expected to launch their latest devices. If you’ve been waiting to pick up a new graphics card and don’t need / can’t afford the latest and greatest, then now is an excellent time to pick one up.

This can potentially be bad news for both NVIDIA and AMD, as there’s word that they are having trouble depleting their current stock of graphics cards. Some have speculated that this is why NVIDIA hasn’t announced any new products yet, as they fear it will make it even harder for them to get rid of their current stock.

As for when the new graphics cards could debut, some reports have suggested that it could be as soon as August at Gamescom. However, this is purely speculation at this point and must be taken with a grain of salt. We’ll keep you updated if anymore information is revealed.