Middle-Earth: Shadow Of War Now Has A Free Demo Download On PS4, Xbox One & PC 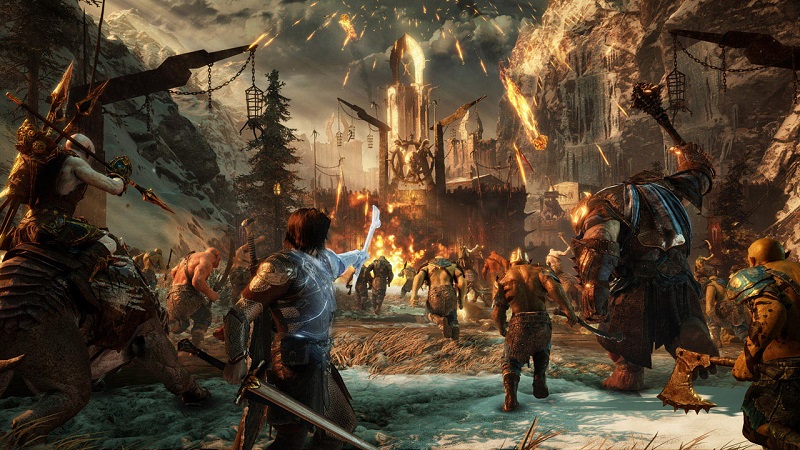 Middle-Earth: Shadow Of War Now Has A Free Demo Download On PS4, Xbox One & PC

Middle-earth: Shadow of War launched last year to positive reviews, but if you haven’t tried it out yet then you now have a risk-free way to do so. Publisher Warner Bros. has released a free demo on PlayStation 4, Xbox One and PC to download, giving everyone a taste of the game with no strings attached.

Those who download the demo and then decide to purchase the full game will be able to carry over all of their progress from the demo. The download is about 36.06 GB on Xbox One and around 22.4 GB on PlayStation 4, so make sure you have some space free before you get downloading.

The following is a brief synopsis of the game taken from the Steam page:

“Go behind enemy lines to forge your army, conquer Fortresses and dominate Mordor from within. Experience how the award winning Nemesis System creates unique personal stories with every enemy and follower, and confront the full power of the Dark Lord Sauron and his Ringwraiths in this epic new story of Middle-earth.”

Middle-earth: Shadow of War is available for PlayStation 4, Xbox One and PC, and is developed by Monolith Productions. It is the follow-up to the critically-acclaimed Shadow of Mordor, which was notable for creating the very unique Nemesis system.