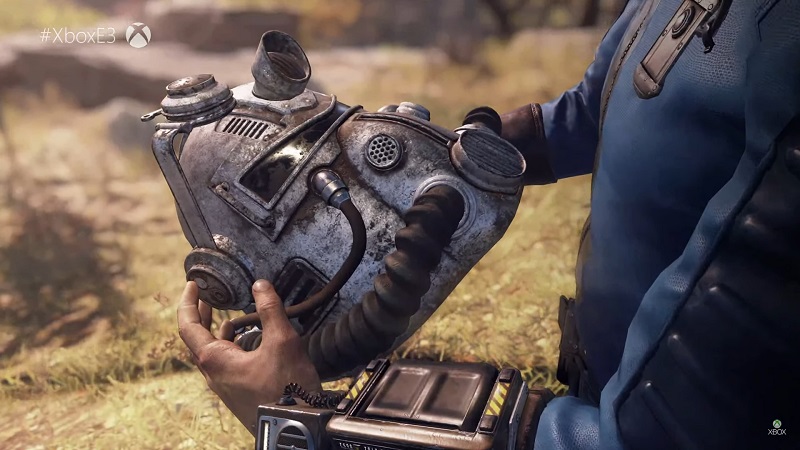 This news was revealed on the game’s official forum, where the following was posted:

“Starting in October we’ll be selecting people who have pre-ordered the game from a participating retailer to enter our B.E.T.A. We’ll start small and grow over time as we prepare for launch. Be sure you’ve read our F.A.Q., for details on how to redeem your B.E.T.A. code and other important details.

Beyond that, we know you have numerous questions about the game. Things are still changing and being iterated on, so we cannot answer everything yet, but we encourage you to submit your questions. During the Fallout 76 panel at QuakeCon we’ll be answering some of your questions. If you’re in Dallas, come join us. If you’re not able to make in person, you can check out all the fun via the live stream airing on Mixer. Send questions our way by posting them here in the forums, on any of the Fallout subreddits, Twitter, Facebook, or Instagram.”

This is a very interesting move on Bethesda’s part, as it means that the company won’t have a whole lot of time to address issues prior to launch. It could mean that they’re planning on putting out a beta that’s very close to the final version, but considering Bethesda’s track record this thing will likely have lots of bugs.