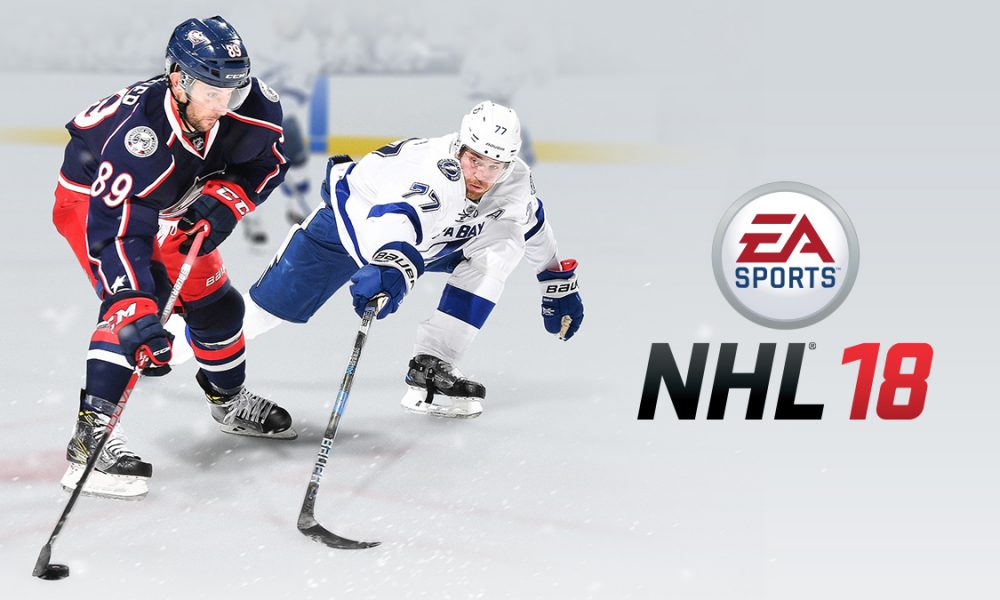 Esports have become really popular over the past few years. There are plenty of games esports players can choose between, starting from shooters to the ones that take physical sports into the video world. It is not surprising that ice hockey simulation video games have become quite popular in Canada. After all, they do love the real deal too. The video games, however, probably won’t result in bloody fights. At least, the players won’t get hurt, only their avatars in the games. The next EA Sports NHL 18 Tournament is now only 10 days away.

The event will take place on August 4th, possibly on August 5th too, depending on the number of people who entered the tournament. At this particular tournament, according to the organizers, the game will be played on Xbox One devices. As the majority of readers probably know by now, EA Sports NHL 18 was released both on PlayStation 4 and on Xbox One back in 2017. The entry already closed for this tournament, so there is no more chance to sign up for it. Those who did enter the tournament needed to be over 15 (those under 18 need their parents’ or legal guardians’ consents though) and pay a $20 entry fee. For this, they get to play at least 2 matches in 1 vs 1 tournament style format. 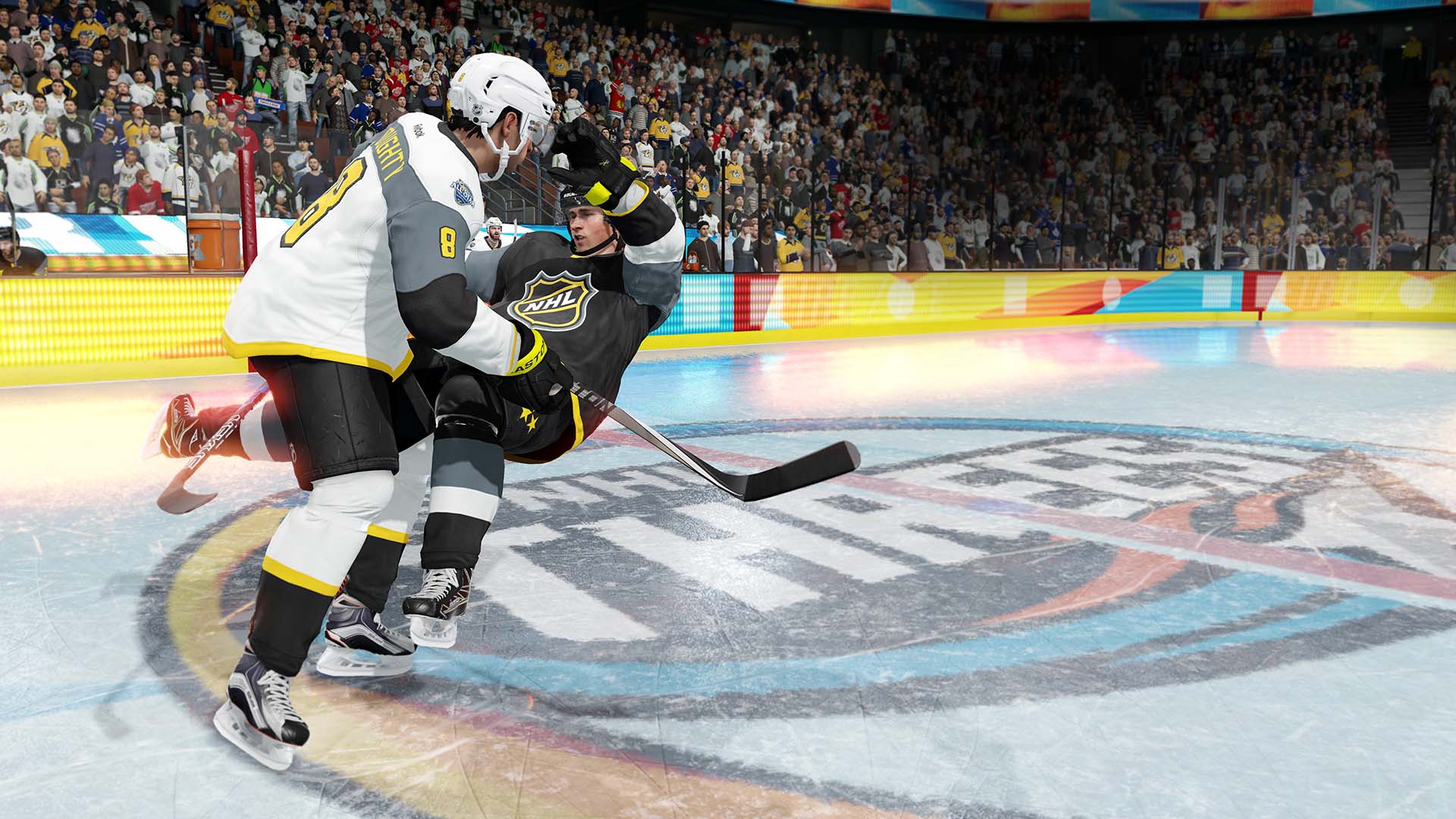 Also, it is notable that according to the organizers, for those who get eliminated, other games will be available to be played. Naturally, players won’t need to go to the tournament with their own equipment. Organizers will provide the consoles, games, controllers, and the monitors for them. The event will take place at 320 BAYFIELD STREET, BARRIE ON, at the Bayfield Mall, to be more specific. Even if you didn’t get a chance to sign up for the EA Sports NHL 18 Tournament, it could still be interesting to watch others play, at least for a while.

EA Sports NHL 18 is the 27th installment in the NHL video game series and it comes with several new features, including a smaller rink, bigger hits, and a different announcer. Players will definitely notice that mascots are now also playable. The game has been released almost a year ago, and it successfully managed to make video games players fall in love with it. The changes in the gameplay might not be spectacular, but the game is still fun to play and, to be honest, quite addictive.

As we already mentioned, Esports have become really popular over the past few years. There are not only individuals who love to play them, but also entire teams. Basically, they are just as fun as the physical sports and the players are just as serious about playing them as the football players or hockey players on the field or on the rink. Even those who don’t like to play sports but love to bet on them have embraced esports. People can easily place bets on esports now, the same way as they do on physical sports. They can even do it online, through the best betting apps.