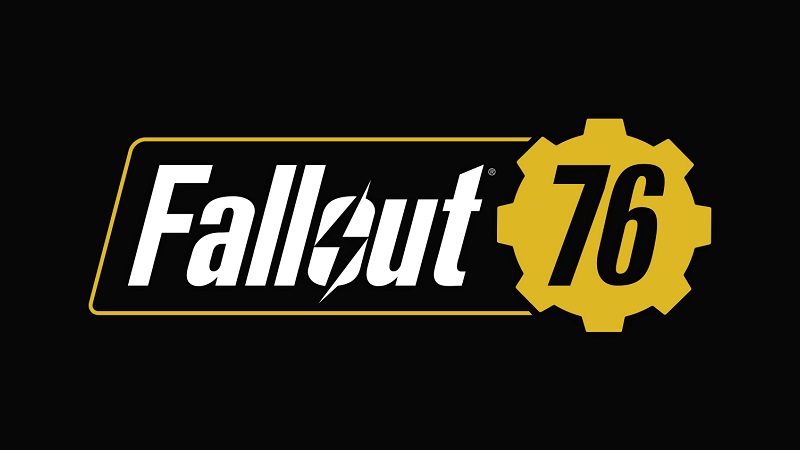 We reported recently that Bethesda’s Fallout 76 would have a beta one month prior to the game’s launch, which still stands. However, it looks like the company will also be hosting a smaller one that will be taking place prior to the aforementioned one.

Bethesda’s Pete Hines made the announcement on Twitter, which was in response to a question from a fan. When a fan asked to clarify about testing prior to the beta taking place in October, Hines replied with the following:

“Or just sometime before the full BETA. It could take place 5 days or three weeks before and still be in same month. Whatever the team feels it needs in terms of feedback and testing to get rdy for BETA.”

Unfortunately, those of you who are hoping to get in on this beta have no way of solidifying your place in it. Hines confirmed that Bethesda will be choosing players at random for the smaller beta, which is how they’ve done it before.

Those who pre-order the game from a participating retailer will be able to take part in the official beta, which is set to take place in October. Details are scarce on what the beta will actually include, as things are still changing as we speak. We’ll bring you more information on that as it becomes available.

Fallout 76 is in development for PlayStation 4, Xbox One and PC, with the release date currently being set for November 14th.