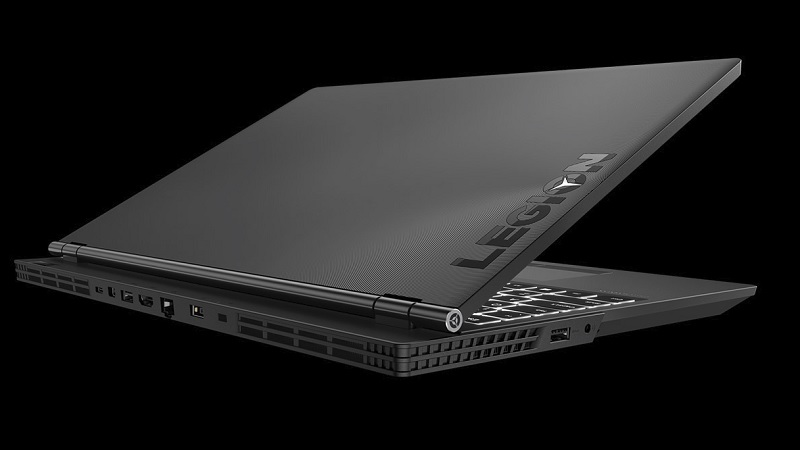 Lenovo releases two new laptops from its Y530 series gaming laptops this month, which are the Y530 Custom series and the Y530 Evolved series. Both laptops grant the ability to handle today’s latest games, but there are some notable differences that are worth pointing out.

First up we have the Legion Y530 Build Your Own model, which is currently being offered for $749.99 on the website with finance options. The other model is the Legion Y530 Gaming Evolved, which is being offered for $849.99 with finance options. The Gaming Evolved model typically goes for just over a grand, and other outlets have prices slightly above and below that.

Those worried about these things possibly overheating can rest assured that that’s unlikely to happen. Both of the laptops feature a dual channel thermal optimized system with individual CPU and GPU cooling. There are also four thermal vents to ensure it runs both cooler and quieter.

You can get more information on the official Lenovo website.

Fallout 76 Will Have A Smaller Beta Before Official One; Players Will Be Chosen At Random
Lost Castle Cheats Add God Mode, Infinite Gold, Max Money & More