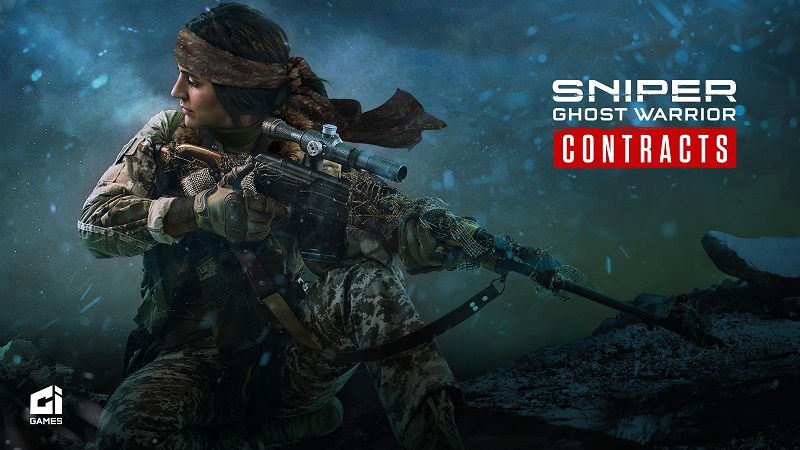 CI Games has announced that Sniper Ghost Warrior: Contracts is the next installment in the Sniper series today. While the developer perhaps got a little too ambitious by adding in an open-world to the last game, this time they are ditching the open-world to offer a more streamlined experience.

They aim to due that via the new contracts system, which is similar to that of the Hitman series. Players will essentially be progressing through a more linear campaign that takes place through the completion of said contracts, and you’ll earn rewards and make money to improve your character. Each contract will also contain side-quests, which provide a greater challenge along with greater rewards.

“We were too ambitious in terms of the scope of Sniper Ghost Warrior 3, but we’ve learned from our missteps. Sniper Ghost Warrior Contracts will be more focused on emergent gameplay with an open-ended mission design that the team feels strong about, but it will not be set in an open world. It is going to be a more tactical, more condensed experience and the game will offer plenty of replayability, both on the single player campaign and on the multiplayer modes.”

The developer revealed that they will be carrying over assets from Sniper Ghost Warrior 3 to Contracts, which should result in the turnaround for the next game being quicker. The developer will essentially be taking what they built from that game and refining it, which is a smart move considering that there was potential with the last game.

As someone who played through Sniper Ghost Warrior 3, I’m glad to see that the developer is narrowing their focus with the next game. The third game tried to do a little too much, which resulted in the overall experience not being polished enough. The open-world was pretty bland and didn’t have much to really make you want to explore it, and its development hampered other aspects of the game. Hopefully with Contracts they will be able to deliver a winner.

Sniper Ghost Warrior: Contracts is in development for PlayStation 4, Xbox One and PC, with the release slated for 2019.