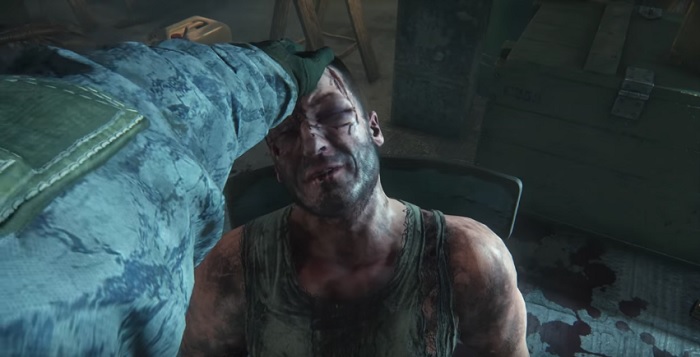 Sniper Ghost Warrior 3 has been delayed a few times already now, but the consistent stream of footage has certainty kept our attention. The latest trailer released today continues that trend. ‘Official Dangerous’ shows us how deadly our main hero, Jon North, can truly be. You’ll see interrogations, people in deadly cross-hairs without a clue, aggressive language, drones, and straight out heads exploding. Yup, Sniper Elite 4 eat your heart out. It goes without saying that this is a rated M game and you can view the new trailer below.

Sniper Ghost Warrior 3 follows Jon North, and his partners Lydia and Raquel, in an effort to neutralize separatists in the Georgian mountains (no, not the state). They’ve been causing chaos and mass slaughters. However, Jon’s assumed dead brother is also placed in this region. His professional mission comes first, but there sure is a personal one.

Sniper Ghost Warrior 3 is developed by CI Games and will launch for the PlayStation 4, Xbox One, and PC on April 25th. Have you been following the hectic development cycle of this latest Sniper Ghost Warrior title? Are you pumped to cause mass carnage after that bloody trailer? Let us know in the comments below!