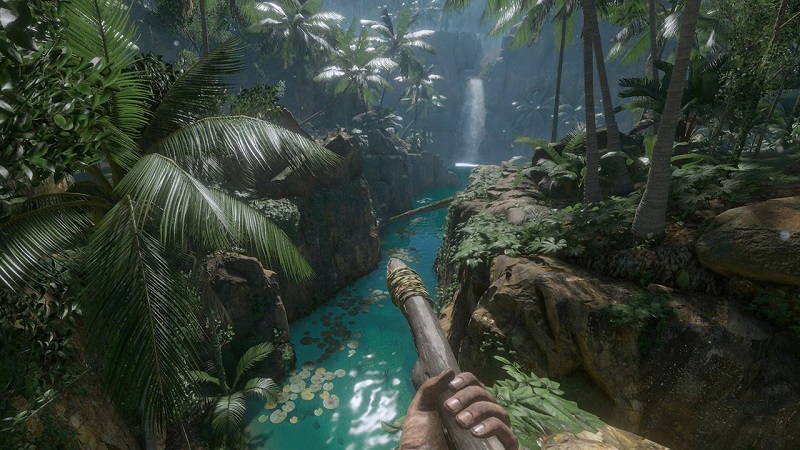 Green Hell launched into Early Access on Steam very recently, with Creepy Jar’s survival game kicking things off on August 29th. While things are in the very early stages of development (obviously), that hasn’t stopped some cheats from surfacing to make life a little easier for players.

While there are a couple of cheat trainers, the first comes courtesy of alltrainerspc.com. The following is a list of all the cheats in the trainer:

The next trainer comes courtesy of cheathappens.com, though this one is a premium trainer that requires your membership of the site. The following are the cheats from the trainer:

Green Hell is available to purchase in Early Access form on Steam for $19.99. The game seems to be well-received by players so far, with the Steam rating being “very positive” with over 250 reviews. The following is an overview from the Steam page:

“GREEN HELL is an Open World Survival Simulator set in the uncharted unique setting of the Amazonian rainforest.

You are left alone in the jungle without any food or equipment, trying to survive and find your way out. Clinging to life, the player is set on a journey of durability as the effects of solitude wear heavy not only on the body but also the mind. How long can you survive against the dangers of the unknown?

On this journey, you won’t get any help from the outside world. Equipped only with your bare hands you’ll have to learn actual survival techniques to build shelters, make tools, and craft weapons in order to hunt and defend yourself. Constantly threatened by the jungle you’ll fight with both wild animals and tropical sicknesses. Players will also have to face the traps set by your own mind and fears that crawl in the darkness of the endless jungle.”