Resonance Of Fate Rated For PS4/PC In Germany 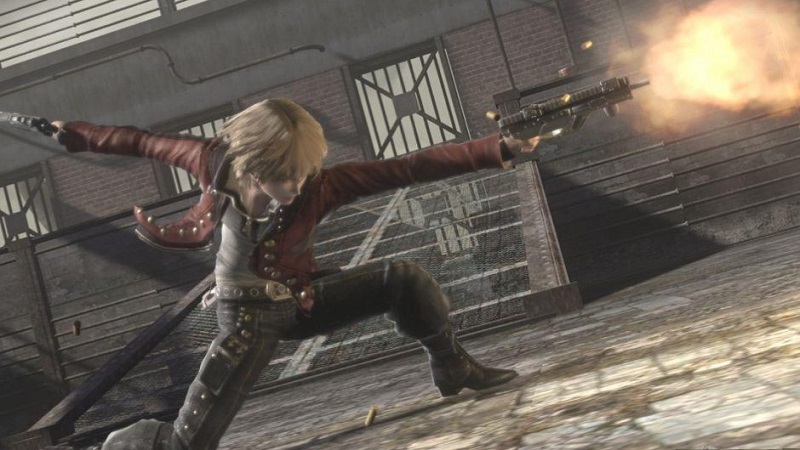 Resonance Of Fate Rated For PS4/PC In Germany

It looks like 2010’s Resonance of Fate is poised to make a comeback, as a rating for the game has appeared on a German rating board for PS4 and PC. The ratings claim that the game is published by tri-Ace, who is the developer of the original version of the game. The game was originally published by Sega for PS3 and Xbox 360.

It’s interesting to note that tri-Ace is set to announce a new game at the Tokyo Game Show 2018 on September 20. It’s very possible that it could end up being this leaked remaster of Resonance of Fate, though we’ll have to wait and see on that front.

The following is a breakdown of the game:

“Battle in fantastic cinematic action as your characters wield firearms in a semi-real time gameplay system. Pull spectacular moves and precision attacks through this special mode designed to chain enemy attacks together. This unique story is built around a gigantic clock tower like machine delving deep into fate and the machinery that controls it. Masterfully crafted environments illustrate the deep tapestry of this dystopian world. Customize your characters and give them a unique look within the game and cutscenes. Extensive weapon customization allows your character to have specialized weapons from parts unlocked or bought throughout the game. Customize and change the look of your character by unlocking costumes along the way.”