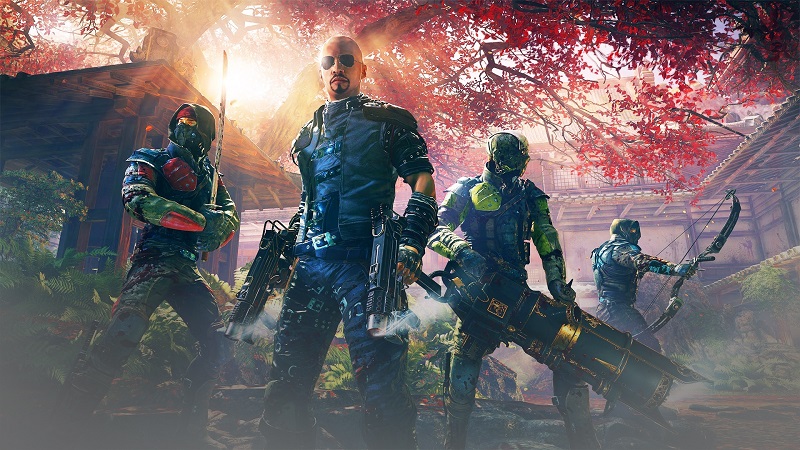 Earlier this week GOG announced that they would be celebrating their 10th anniversary by giving away a game for free, giving fans 3 games to vote for in a poll. The game that ended up winning is 2016’s Shadow Warrior 2, and is available to download for free through GOG for a limited time.

The good news is that if you voted for one of the other two games you aren’t left out in the cold completely. GOG is offering a 75% discount on runner-up Firewatch and a 50% discount on Superhot, so be sure to grab one of those for a nice discount while you can. These offers are only available until October 6th, so be sure to act now.

The following is a snippet on Shadow Warrior 2 from the GOG page:

“Shadow Warrior 2 is the stunning evolution of Flying Wild Hog’s offbeat first-person shooter following the further misadventures of former corporate shogun Lo Wang. Now surviving as a reclusive mercenary on the edge of a corrupted world, the formidable warrior must again wield a devastating combination of guns, blades, magic and wit to strike down the demonic legions overwhelming the world. Battle alongside allies online in four-player co-op or go it alone in spectacular procedurally-generated landscapes to complete daring missions and collect powerful new weapons, armor, and arcane relics of legend.”

Shadow Warrior 2 received mostly positive reviews when it launched for PC back in 2016. Many loved the game’s combat and weapon selection, though the game’s humor and UI were often criticized.