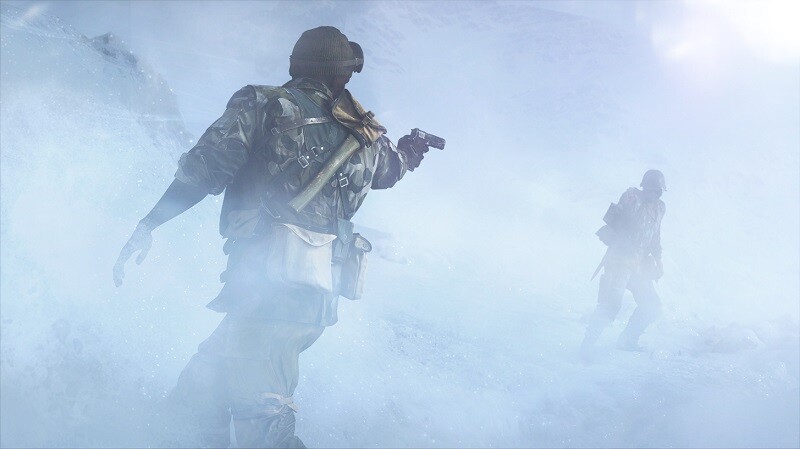 Battlefield 5 is set to debut later this month, with the latest game in the series upping the ante in several ways. Those planning on playing on PC have some cheats to utilize, which should make life in the game a lot easier.

This first batch of cheats comes courtesy of cheathappens.com, with the cheat trainer being a premium trainer that requires a membership. The trainer includes things like unlimited ammo, super damage and more. The following is the complete trainer:

The next cheat trainer comes courtesy of megadev.info, with one being free and the rest requiring a membership. The following is the complete trainer:

Battlefield 5 will launch for PlayStation 4, Xbox One and PC on November 20th. The game’s official launch trailer was released recently, giving an overview of what’s to come later this month. The game will also feature the series’ first battle royale mode, though that mode won’t launch until Spring 2019.