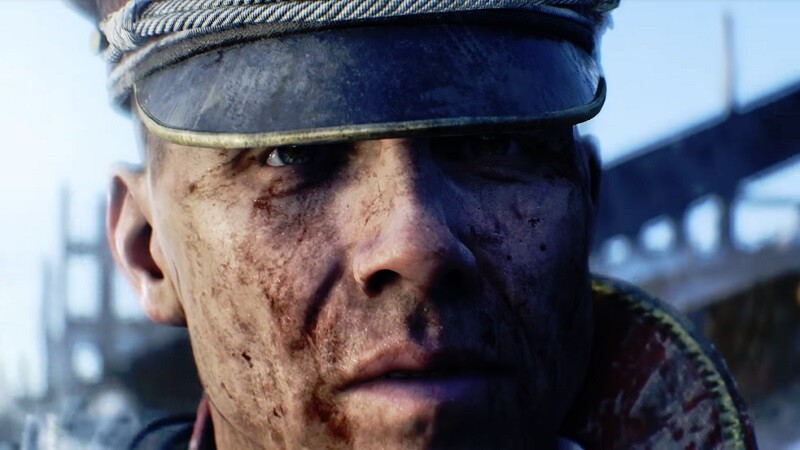 The latest entry in the Battlefield series is set to debut later this month, with Battlefield 5 coming to multiple platforms. Now Electronic Arts and DICE have released the official launch trailer for the game, giving an overview of what’s to come. You can check it out at the bottom of this post.

The following is the description from the new video on YouTube:

“Battlefield V is World War 2 like you’ve never seen or played before. A mix of new and iconic multiplayer modes deliver all-out warfare for up to 64 players on maps traversing unseen and untold locations. Lead your squad to victory with modernized movement and weapon mechanics, and customize the soldiers and equipment in your Company. Single-player War Stories captures the large-scale war through personal stories from those wrapped in the broader conflict. Plus, Tides of War continues the journey for all players well after launch.”

Despite the game being the first in the series to feature a battle royale mode, the mode actually won’t be debuting until Spring 2019. This was revealed in a recent blog post by the developer, with the team needing more time to make something that “elevates the genre.”

Battlefield 5 will launch for PlayStation 4, Xbox One and PC on November 20th. Be sure to check out the official launch trailer below.