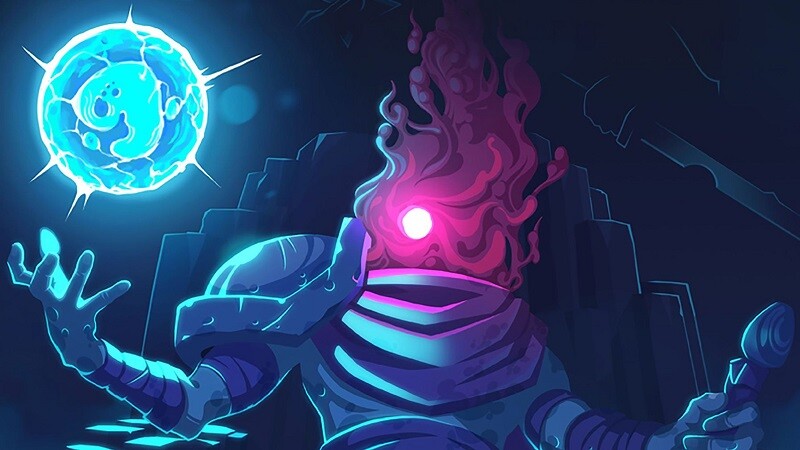 2018 has had some excellent AAA releases throughout the year, but it’s easy to forget that there has also been some excellent indie games that should not be overlooked. One such game is Dead Cells, a “roguevania” from Motion Twin that is one of the more unique games to release in some time.

Now the developers have released a new Alpha update on Steam, and it definitely changes things up over the base game. The first big change is the fact that bosses no longer drop legendary weapons when defeated, as they will instead drop a random weapon and skill. Considering that the legendary drops from bosses are what made the subsequent biomes and bosses more bearable, this should ramp up the difficulty considerably. The Time Keeper boss has also been tweaked to be more of a challenge.

Another major change is that enemies will no longer scale to the number of scrolls you’ve picked up, meaning that you can pick up as many scrolls as you want without fear of enemies becoming ridiculously strong. This aspect of the game resulted in players having to be much more strategic in the scrolls that they picked up, so it will be very interesting to see how this will impact subsequent playthroughs.

Some changes have also been made to the game’s mutations, as the Sadism mutation has been removed entirely. The YOLO mutation is sticking around, but the developers have made a tweak to it that makes life a little harder for you. Instead of players being able to choose a new mutation once the YOLO mutation is used and disappears, the slot that you used for that mutation is now gone completely for that playthrough.

Dead Cells is available now for PlayStation 4, Xbox One, Nintendo Switch and PC. We loved the game when we covered it earlier this year, giving it an 8.8 in our review.