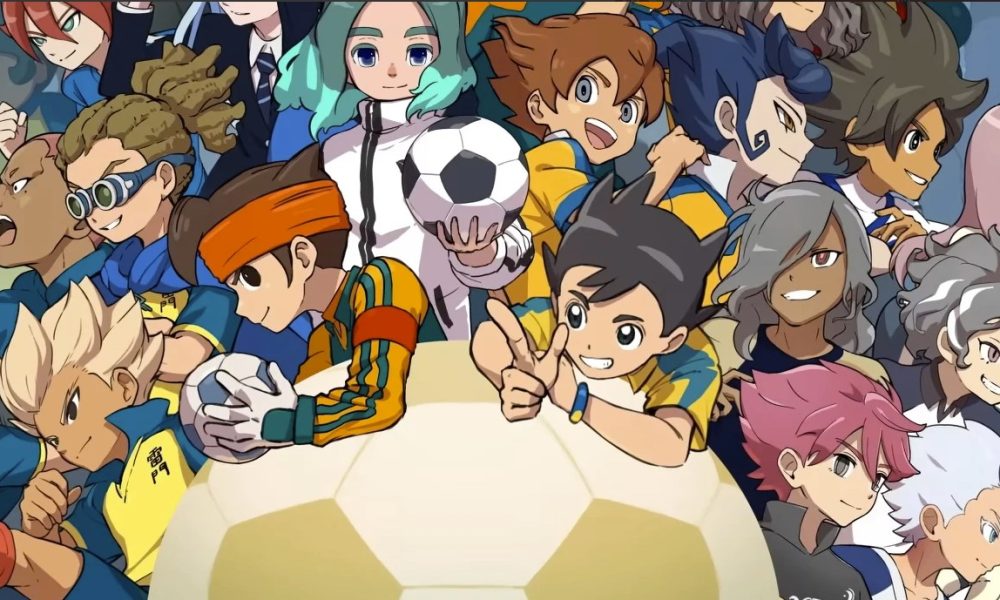 A new character is showcased in the most recent teaser artwork. Although his identity hasn’t been made public just yet, he is reportedly a very talented player who will be significant to the game’s plot. CEO of Level-5 Akihiro Hino added the following:

“So for this Inazuma Eleven, we reconstructed the story to simultaneously depict protagonist Unmei’s rise from the bottom to success, and the agony of those already at the top from different perspectives.”

The business has also released a new trailer, which highlights some of the previously described gameplay and concepts.

“LEVEL-5 will celebrate its 25th anniversary. In 2022, I feel like I personally put my heart and soul into Megaton Musashi, but in 2023, we will announce many new titles, so I hope to make an even bigger impact as a company. I’m going to do my best with the mentality of ‘Making our presence known going forward.’”

In February 2023, more information about this planned book will be released. What are your initial thoughts on the new Switch Inazuma Eleven game? In 2023, what do you hope to see from Level-5?

Zach RileyJanuary 26, 2023
Read More
Scroll for more
Tap
Review of Star Wars Jedi: Fallen Order
Pokémon Scarlet and Violet are Brought To The Lands Between By The Elden Ring Mod