BioShock Trilogy Remasters Seem To Be Getting Individual Releases 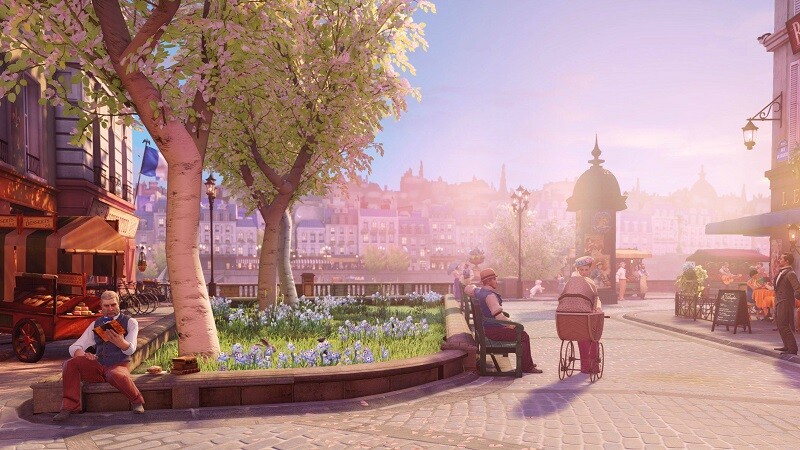 BioShock Trilogy Remasters Seem To Be Getting Individual Releases

The following is a breakdown of each game via the Steam page:

BioShock is a shooter unlike any you’ve ever played, loaded with weapons and tactics never seen. You’ll have a complete arsenal at your disposal from simple revolvers to grenade launchers and chemical throwers, but you’ll also be forced to genetically modify your DNA to create an even more deadly weapon: you.
-Museum of Orphaned Concepts
-Challenge Rooms

Set approximately 10 years after the events of the original BioShock, the halls of Rapture once again echo with sins of the past. Along the Atlantic coastline, a monster has been snatching little girls and bringing them back to the undersea city of Rapture. Players step into the boots of the most iconic denizen of Rapture, the Big Daddy, as they travel through the decrepit and beautiful fallen city, chasing an unseen foe in search of answers and their own survival.
-Minerva’s Den
-Protector Trials

Bring us the girl, wipe away the debt. The year is 1912. Deep in debt, Booker DeWitt has only one opportunity for a clean slate: rescue Elizabeth, a mysterious girl imprisoned since childhood in the flying city of Columbia.
Clash in the Clouds
-Burial at Sea 1&2
-Columbia’s Finest Pack

More information on these remasters will likely be coming soon, so be sure to stay tuned for that. These remasters are currently available via The Collection bundle on PlayStation 4, Xbox One and PC. The Collection was well-reviewed back when it released in 2016, with many considering it to be the definitive way to experience these games.