Takeshi Aramaki is now the Head at Luminous Productions 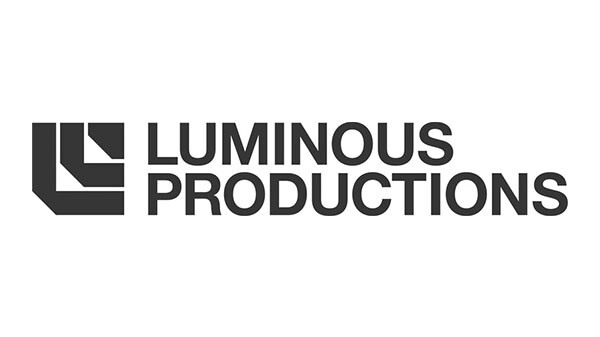 Takeshi Aramaki is now the Head at Luminous Productions

We all know the story behind the tragic termination of Hajime Tabata. However, a lot of people are left behind questioning who is going to be taking the lead of the studio that brought Final Fantasy XV. Square Enix’s answer is none other than Takeshi Aramaki, whose been appointed as the new studio lead for Luminous Productions.

A lot of people might be wondering just who Takeshi Aramaki is. Well, folks, this person is actually known for being the lead programmer for Final Fantasy XV. He also was the lead developers that made the wonderfully amazing PC port that we have been impressed about since it was shown.

Now, according to the details provided by Square Enix, Aramaki will be in charge of bringing life to “large-scale-high-quality AAA game titles”. While further information has been staying behind closed curtains. It’s been hinted at that the main project Luminous will be working for will be the upcoming PS5 game.

As for Final Fantasy XV. It’s been confirmed that the developers will continue to add content to the game even while the DLC for it has been canceled. Episode Ardyn, for example, will make its debut in the games of multiple Final Fantasy enthusiasts during March of next year.

Final Fantasy XV is still available for play on Xbox One, PlayStation 4 and PC. If you want to see more news we’ve covered about it, you can click right here.