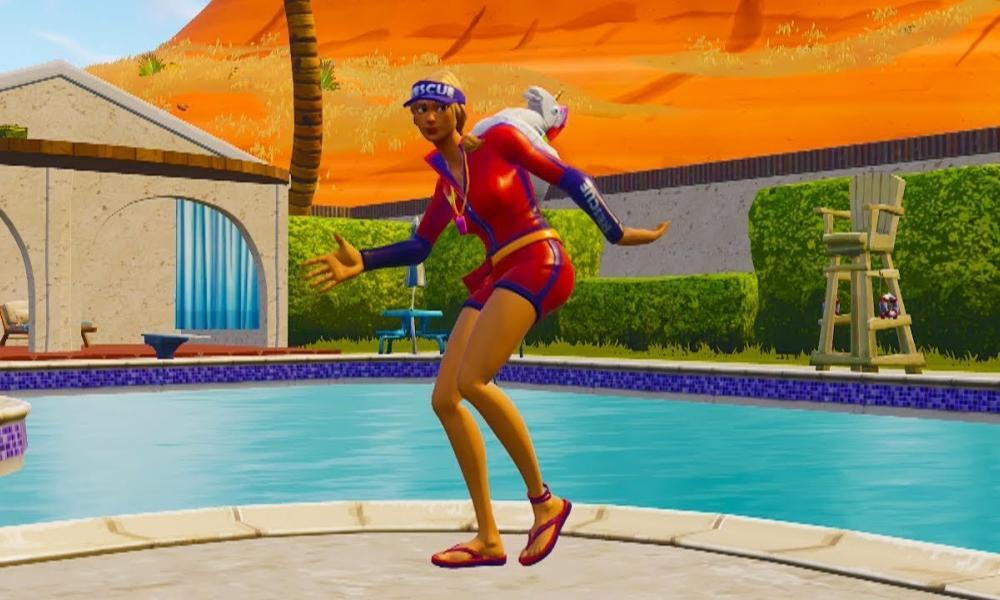 There is something to be said about the popularity of Fortnite. The game has garnered millions upon millions of dollars and has brought Epic Games to even make a competitor to Steam. However, one of its most controversial aspects is, funnily enough, the dance moves you can acquire. Most of them make references to dances performed by rappers like Snoop Dogg.

It adds a layer of customization, of course. Making players feel like they are unique and showing them bust a move after a huge killing spree is admittedly entertaining to watch. However, there’s now a controversy surrounding a particular dance move called “Swipe it”. You can see how it looks like below.

This has come to the attention of rapper 2 Milly. The rapper better known for his success with the song “Save Me” created a dance step called The Milly Rock. Which is what a lot of players are seeing in the game as of now. You can see a tutorial on how to bust the move yourself right below as well.

While some players might see this as nothing more than an homage for the dance move. 2 Milly thinks rather differently because the dance itself is being sold by Epic Games. “Everybody was just like, ‘Yo, your dance is in the game,'” 2 Milly told CBS News.

So, a few days after this, 2 Milly has decided to take Epic Games to court. “I was never compensated by Epic Games for their use of the ‘Milly Rock,’” 2 Milly said in a press release. “They never even asked for my permission. I am thrilled to have David Hecht and his team at Pierce Bainbridge representing me to help right this wrong.”

There’s also a lot of rappers who have begun to call out Epic Games recently for not properly crediting the creators of the dance moves themselves. As such, this lawsuit might be a bit more troublesome for some people.

Will this lawsuit go anywhere? It’s probably a great idea to stick around and find out. It would be a bit ridiculous to copyright a dance move, right?