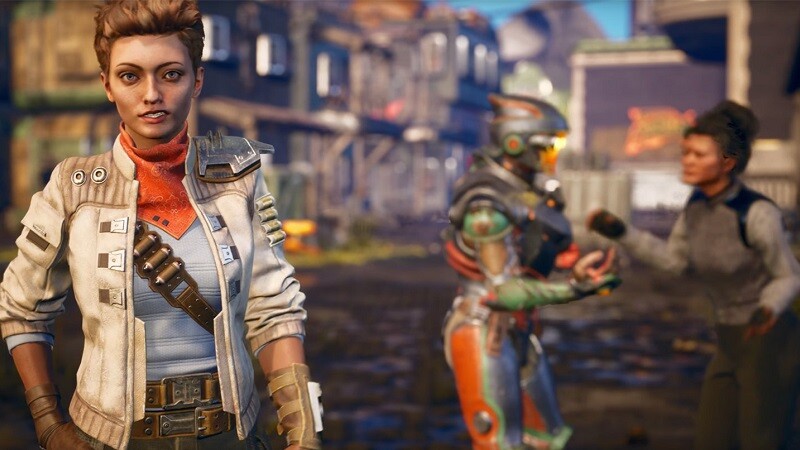 The Game Awards is now in its fifth year and doesn’t seem to be slowing down. There were many reasons to watch the show last night, but one of the largest ones was the announcement of new titles. The Game Awards announced numerous new titles, remasters, and new DLC. Obsidian Entertainment announced their new title, which is called The Outer Worlds.

The official trailer introduces us to a world where a corporation has taken over. The trailer opens with a man running on a metal catwalk. He then reveals himself as a doctor while standing outside your cryo-pod. The Doctor, who is slightly reminiscent of Doc Brown, explains things fully to your newly awakened self. The world, which sits at the edge of the galaxy, has been taken over by a corporation. The Doctor decides to unfreeze you, the protagonist, and let you loose on an unsuspecting world. Your goal seems to be to unfreeze the rest of the original settlers who, like yourself, the corporation has abandoned to cryo-sleep.

The Outer Worlds seems similar to Fallout in style from the little bit of gameplay that’s been seen. That would make sense as it was snarkily added in the trailer that the game is from the original creators of Fallout and the developers of Fallout: New Vegas. New Vegas is considered to be one of the best, if not the best, Fallout games created. The game looks promising and hopefully will live up to the fans’ expectations.