Psychonauts 2 Confirmed For A 2019 Release 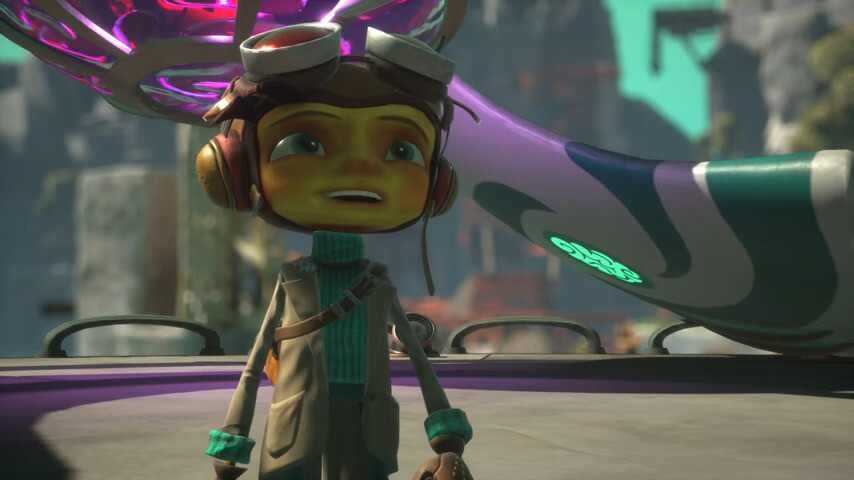 Psychonauts 2 Confirmed For A 2019 Release

What’s been a long time coming, the sequel to 2005’s action-adventure game, Psychonauts, finally revealed itself during this week’s Game Awards show. The game was officially announced way back in 2015 during the same ceremony, however, this year we received an actual game trailer.

Psychonauts 2 continues the story of the young ‘Psychonaut’, Raz, equipped with powerful psychic abilities along a dangerous platforming adventure. The game will feature the same style of power-ups, such as telekinesis and levitation found in the original title, keeping a strong foundation on what made the original Psychonauts so vividly memorable after all these years.

The same concept behind the original game sticks to the sequel, as players will explore the mental worlds of other characters met throughout the game. Each world challenges the player with a flurry of platforming obstacles, dangerously vile baddies and tons of chances to utilize your psychokinetic powers.

The debut trailer unveils plenty of familiar faces, including Raz, but also shows the cult-following fan base how much can change in thirteen years. Players will recognize Raz’s family of circus performers from which he ran away from to join the Psychonauts organization, as well as other characters that make up the cast of the original title.

Psychonauts 2 is being developed by the original creator, Tim Schafer, along with Double Fine Productions. After years of waiting and a bit of financial maneuvering, Psychonauts 2 is set to release some time in 2019 for the PS4, Xbox One and PC, with the official street date yet to be established.

You can also check out fig.co/psy2 for incoming updates about the upcoming sequel.