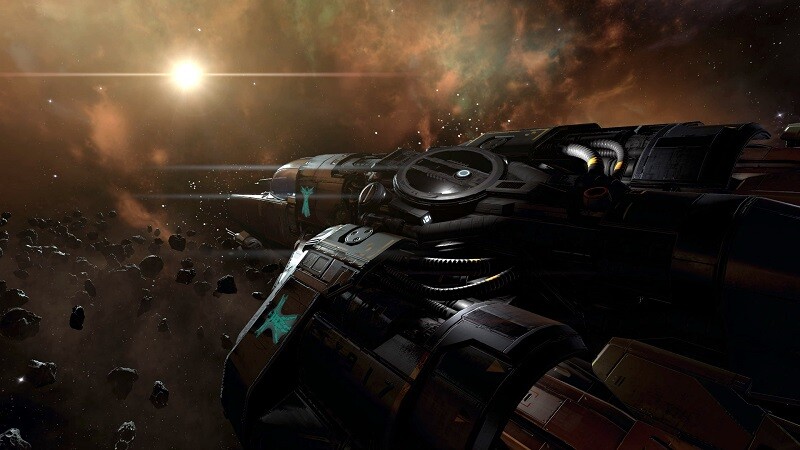 X4: Foundations launched on PC late last month, bringing the series back for more engrossing space simulation action. While the game can be overwhelming at first in terms of all of the things you can do, we have some cheats that should make your space adventures much easier.

First up we have some cheats from cheathappens.com, which is a premium cheat trainer that requires a membership. There are 7 cheats in total for you to play around with, which are the following:

Next up we have a cheat trainer from megadev.info, which contains more cheats that are more specific in terms of what it is that they actually do. There are 2 of the 12 cheats that are free, whereas the others will require a bronze, silver or gold membership. The following is the complete cheat trainer:

X4: Foundations is available now exclusively for PC. The game launched on November 30th, and since then has garnered mostly positive reviews from users with over 3,000 reviews on Steam so far.