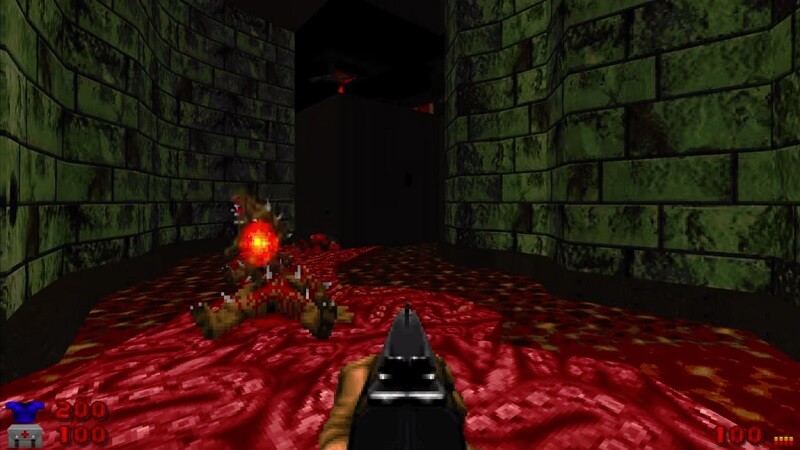 The original DOOM is unquestionably one of the most influential games of all time, leading the way for other FPS’ to emerge in the decades to come. While there have been several DOOM releases since then, co-creator John Romero has revealed that a new expansion for the original game will be coming early next year.

This new expansion is called SIGIL, and is the unofficial successor to Ultimate DOOM. The game will pick up immediately after the events of the 90s’ Thy Flesh Consumed levels, which comes with nine new single-player levels that feature weapons and enemies that fans have come to know and love up to this point. There are also set to be nine new Deathmatch levels included, so there’s some notable new content here.

Those who are planning on picking the game up will need to own a registered version of the original 1993 version of the game. If you’ve got that, then SIGIL can be added as a free megawad.

Limited Run Games will also be releasing two big box physical editions of the game, which are the Standard and Beast editions. The standard edition comes with a floppy disk-themed USB containing the megawad, as well as the game’s soundtrack on CD and a pair of stickers. The Beast edition comes with all of that along with the dual-case CD being switched out for a booklet-style case featuring behind-the-scenes information on the making of the original DOOM. The Beast edition also comes with a SIGIL t-shirt, a coin with a demonic symbol on it, a pewter statue of Romero’s head on a pike, and a print signed by the box art’s illustrator. This is all contained in a massive box signed by John Romero.

SIGIL does not have an exact release date just yet, but it is expected to release in mid-February 2019. You can check out a trailer for the new expansion below.