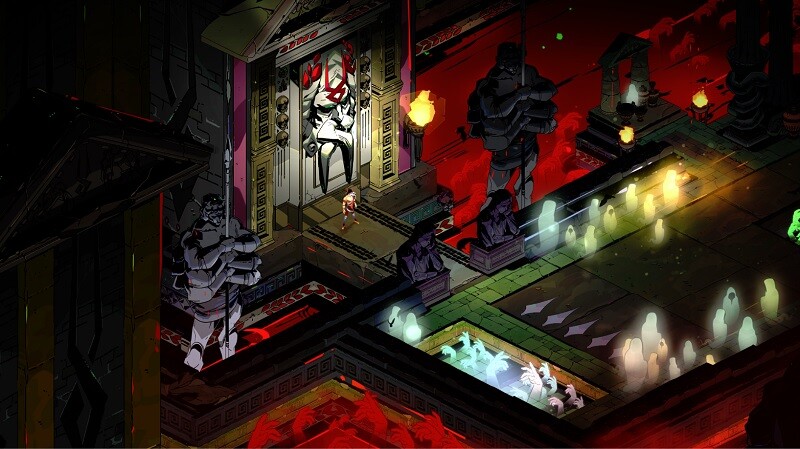 The Epic Games Store launched with a handful of interesting games to check out, and one of them happened to be a new one from Supergiant Games called Hades. The game is currently in early access, but that hasn’t stopped some cheats from becoming available for players to check out.

These cheats come courtesy of cheathappens.com, and while there are only a few they should still make the game much easier. The following is the complete cheat trainer:

The next cheat trainer we have is from megadev.info, which includes some similar cheats as the previous trainer along with one different one. The following is the complete cheat trainer:

The following is an overview of the game from the developer’s website:

“Hades is a rogue-like dungeon crawler where you defy the god of death as you hack and slash your way out of the Underworld of Greek myth. It’s never the same experience twice: Each time you play, you’ll combine the divine might of various Olympian gods with your own, brave nefarious new challenges, and unravel more of the story featuring our award-winning art, audio, and narrative.”

There will be much more to come for Hades, as the developer will continue to update the game with more features, events, characters, weapons and more. You can check out the game’s early access trailer below.