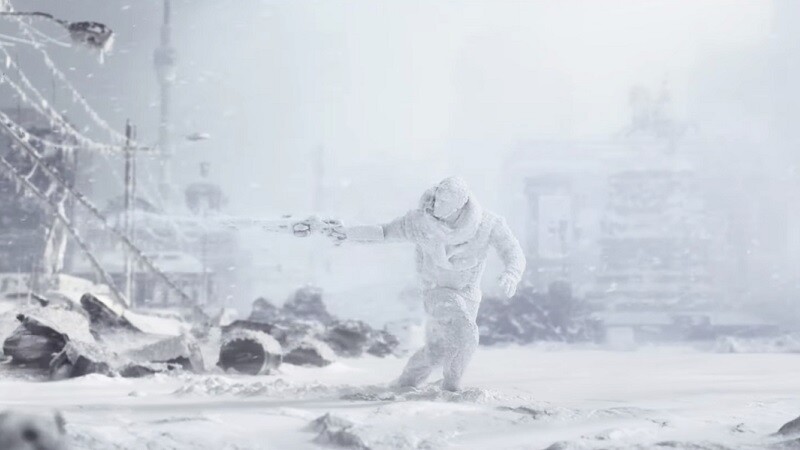 It was revealed during E3 2018 that Metro Exodus will launch on February 22nd, 2019, but that is no longer the case. 4A Games and Deep Silver have announced that the game has gone gold already, and as a result the release date has been pushed up by a week to February 15th, 2019.

While some might think that the release date change would be to avoid releasing side-by-side with Anthem, its new release date really isn’t any better. It will now be launching on the same day as Far Cry New Dawn, Dead or Alive 6, Crackdown 3 and Jump Force. It’s possible that the release dates for some of these games could also change, but for right now it’s a very crowded release window.

The following is a breakdown of the game’s key features:

“Your choices determine your comrades’ fate – not all your companions will survive the journey; your decisions have consequence in a gripping storyline that offers massive re-playability

The ultimate in atmosphere and immersion – a flickering candle in the darkness; a ragged gasp as your gasmask frosts over; the howl of a mutant on the night wind – Metro will immerse and terrify you like no other game
Embark on an incredible journey – board the Aurora, a heavily modified steam locomotive, and join a handful of survivors as they search for a new life in the East

Deadly combat and stealth – scavenge and craft in the field to customize your arsenal of hand-made weaponry, and engage human and mutant foes in thrilling tactical combat”

Metro Exodus will launch for PlayStation 4, Xbox One and PC on February 15th, 2019. The game’s title sequence was also revealed, which you can watch below.