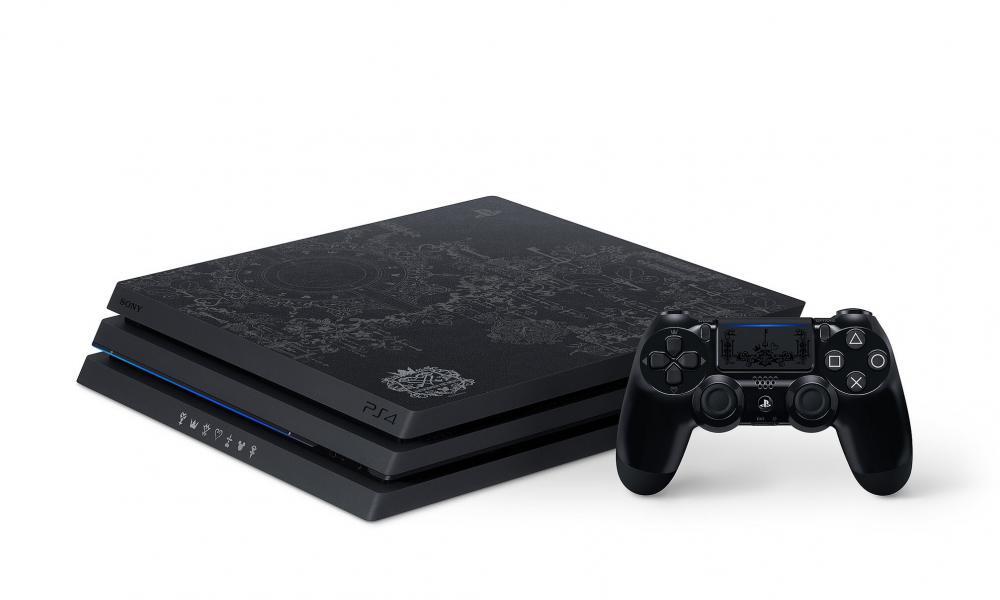 Kingdom Hearts 3 is now nearly a month away and fans of the long-running RPG franchise are eagerly awaiting their chance to put an end to the darkness once and for all. To go along with Sora’s latest adventure, Sony has announced a Kingdom Hearts Limited Edition PS4 Pro bundle releasing in North America, and it’s launching the same day as Kingdom Hearts 3.

The sleek PS4 console is decked out in trademark Kingdom Hearts icons and designs, and is equipped with a matching Dualshock 4 controller. It being a Pro console, the LE system comes equipped with a 1TB hard drive and sharper visuals for 4K and HD displays. 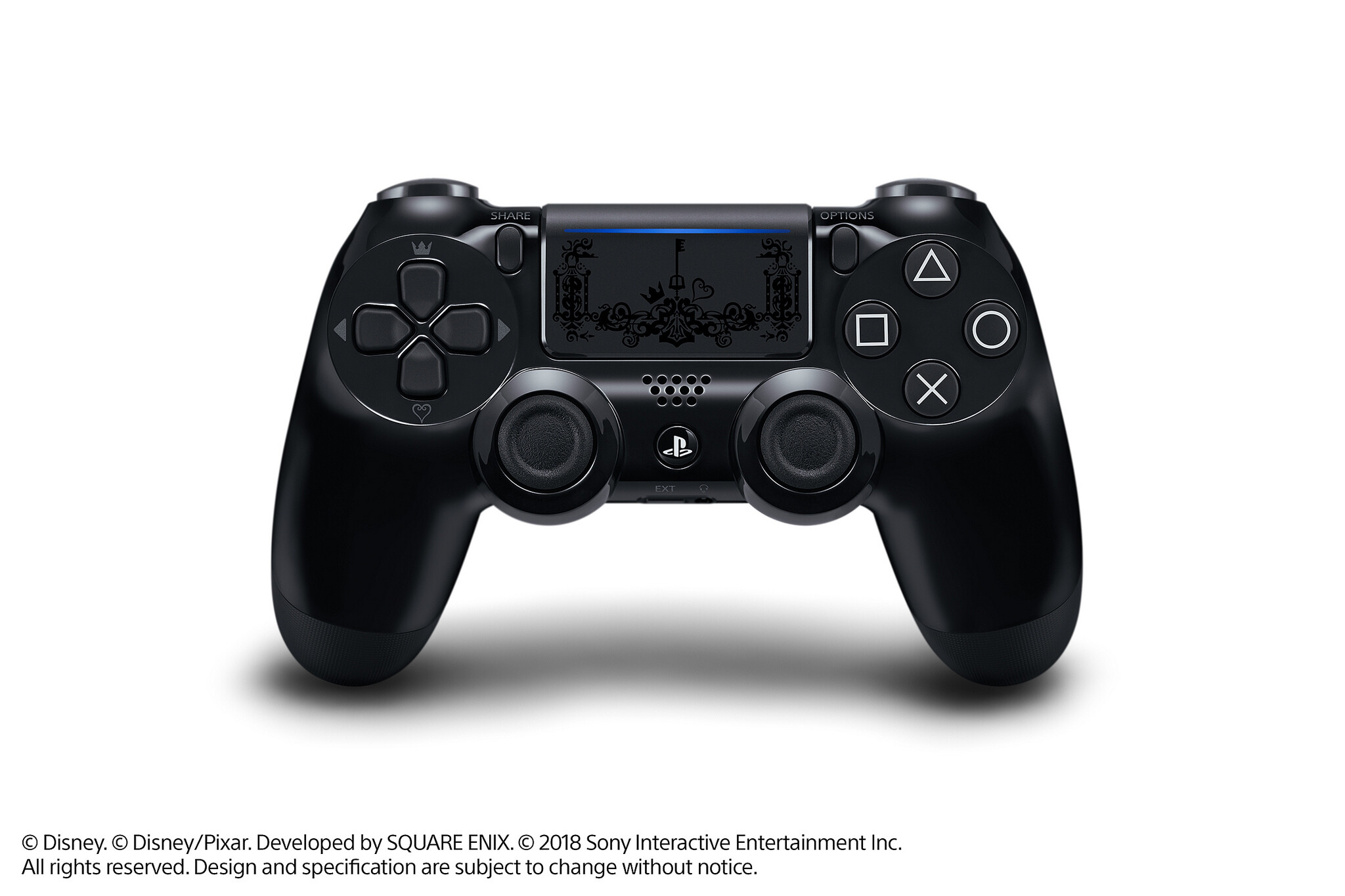 The bundle, of course, also comes with a copy of Kingdom Hearts 3, as well as exclusive digital content – a Kingdom Hearts PS4 theme and a midnight blue Keyblade avatar.

The Kingdom Hearts Limited Edition PS4 Pro bundle releases on January 29, 2019 right alongside Kingdom Hearts 3. The bundle is exclusively at Gamestop and is priced at $399.99.