Blizzard Shifts Heroes Of The Storm Developers To Other Projects, Halts 2019 eSports Tournaments 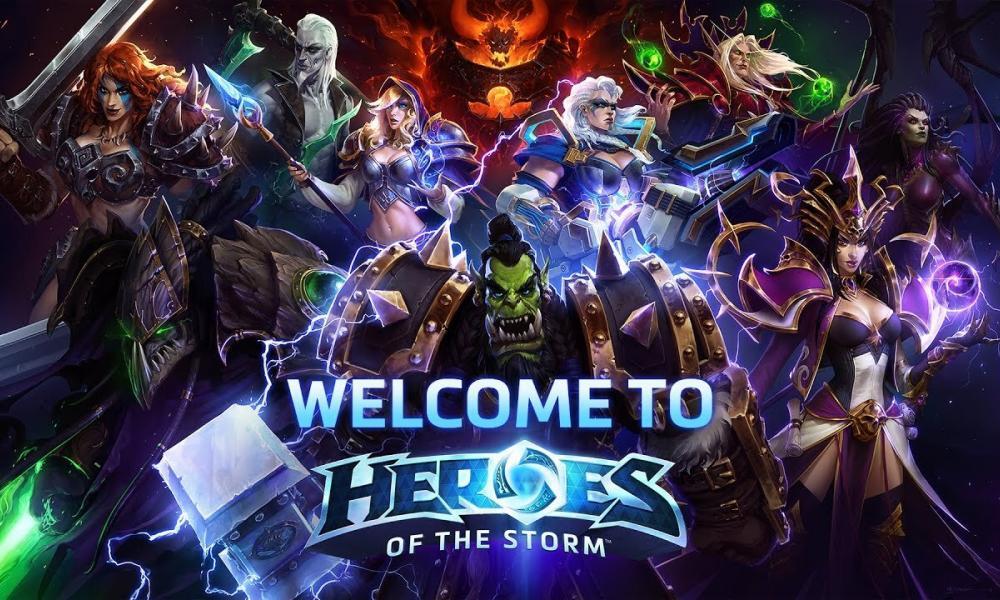 Blizzard Shifts Heroes Of The Storm Developers To Other Projects, Halts 2019 eSports Tournaments

The popular PC multiplayer online battle arena title, Heroes of the Storm, brings together an army of iconic Blizzard characters in 5v5 online battle situations. It seems, however, that Blizzard might be ready to move on from the moba title; or at least begin packing their bags.

A recent blog post from Blizzard Entertainment entailed the future plans for the AAA developers, and Heroes of the Storm seems to be taking a back seat. Most of the developing staff for the battle.net “hero brawler” are currently being divvied up to begin work on other projects, which paints a rather bleak image for the game’s future.

“…we’ve made the difficult decision to shift some developers from Heroes of the Storm to other teams, and we’re excited to see the passion, knowledge, and experience that they’ll bring to those projects(…)We’ll continue actively supporting the game with new heroes, themed events, and other content that our community loves, though the cadence will change. Ultimately, we’re setting up the game for long-term sustainability.”

While the news of teams shrinking is never meant to be taken as a positive, it’s a bit relieving to know that Blizzard still anticipates supporting the online game in the future. But for how much longer, that remains to be seen.

What’s more is that Blizzard has also cancelled its two big eSports tournaments, Heroes Global Championship and Heroes of the Dorm, for the upcoming 2019 season. This will put well-over 100 pro eSports athletes out of work, as well as continue a slow decline in the game’s overall popularity.

However, it might not all be bad news in the world of Blizzard video games. Moving teams to new projects is a sign that the next line of Blizzard experiences are in heavy development, and while new content being dropped for Heroes may be slowed by the move to shift developing teams around, at least we know it’s not over for the online moba. Yet.