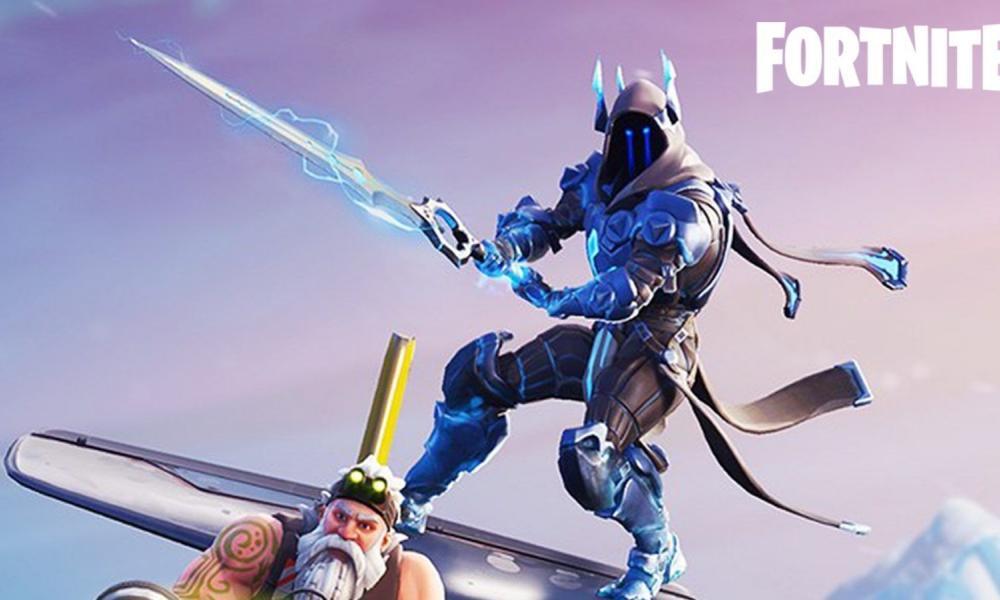 Less than a week running and Fortnite fans have been furious with the new added weapon, the Infinity Blade. The mythic weapon has been shunned by fans as being incredibly overpowered, handing veteran players easy kills and an unfair advantage.

It wasn’t just swinging a powerful sword around from Epic Game’s mobile title, Infinity Blade, that made this weapon so one-sided, but the additional buffs and powers that came with it. The blade would spawn once every match and offered wielders the ability to smash through walls, boost their health and armor, and increase their movement speed significantly.

The outcry for Epic to remove this high-powered damage dealer of a weapon came early, and it didn’t take long for the Fortnite creators to listen. A recent tweet from Epic Games explained the confrontational decision to include the Infinity Blade as a “mess up” and hopes to be “re-evaluating our approach to Mythic items.”

We messed up and rolled out the Infinity Blade overpowered / without good counters, especially in the end game.

The Infinity Blade has been Vaulted and we are re-evaluating our approach to Mythic items.

Thanks for calling us out on this!

Epic attempted to douse any flames earlier in the week by examining the weapon at its current state, as well as plans to “nerf” the weapon to ease players into the over-powered experience. However, fans almost immediately rebuttaled the situation, exclaiming that nerfing certain stats would not suffice, and removing the blade collectively was the best viable option for the game at the time.

While the Infinity Blade is no longer available in the current form of Fortnite Battle Royale, the term ‘vaulted’ was used by the developers. This means that the blade may be reworked to help players feel more comfortable with the unique weapon and introduced at a later time. Or, it could be the end of the Infinity Blade all together. The options are open at this point.