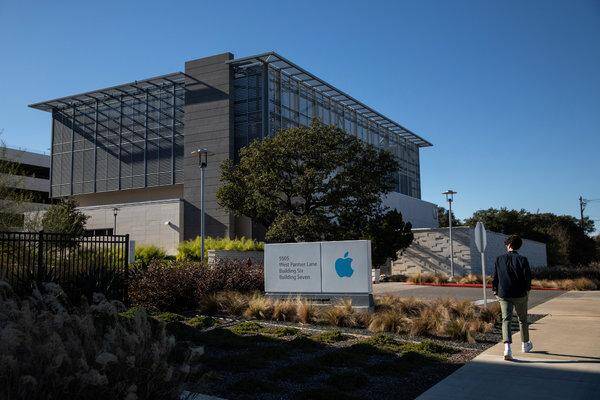 In a move to expand within the US Apple has decided to build a $1B campus in Austin, Texas. Apple also plans to set up other offices in numerous cities mostly on the west coast while also expanding their operations in other cities. Other cities include San Diego, Culver, and Seattle. In addition to building offices in those cities, Apple plans on expanding offices in New York, Pittsburg, and Boulder. The Austin campus is expected to eventually employ 15,000 individuals. The other expansions are expected to employ thousands and hundreds more than they already do. Apple already employs 90,000 people in the US.

Apple proposed several years ago to expand in the US in an effort to create more jobs and bring more business to America. They expect to spend $20B in their expansion over the next five years. Apple has been slowly trying to bring in more business and workers into their expansion projects. Many expect them to be successful in their US endeavors. Each separate office location is expected to employ at least 1000 people. Apple has been investing heavily into other US businesses and expanding their reach even deeper. Apple is making a strong effort to bring jobs and employment back to the US where the company was founded. Whether this is to take advantage of the tax breaks or perhaps only to employ more American workers none can truly tell.