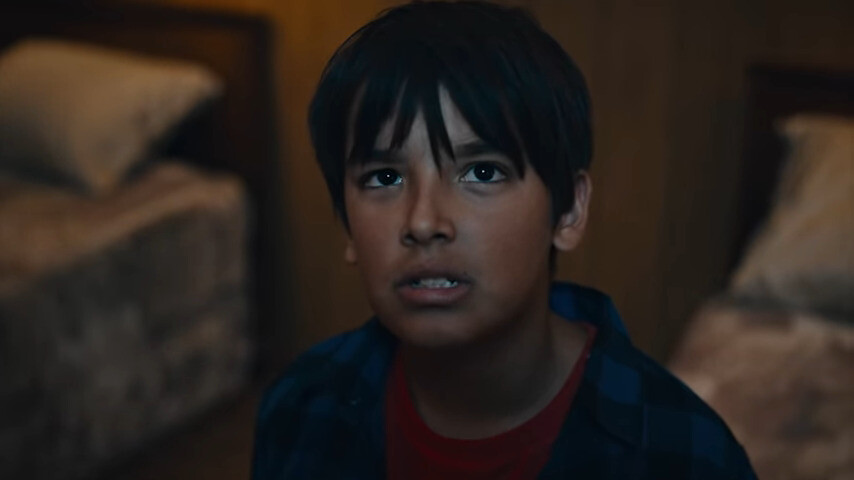 Dontnod Entertainment and Square Enix are gearing up to continue the journey of brothers Sean and Daniel Diaz along an emotional adventure in the episodic series, Life is Strange 2. The first episode in the ongoing series opened up a brand new cast set in a new location as the duo discovers how hard life can actually get.

Check out the slick new live action trailer for Episode 2, Rules, below:

Titled ‘Rules’, episode two continues the series where the debut episode left off back when it initially released in September. Tragedy struck and super natural powers have been gained, now the two siblings find themselves on the run from law enforcement faced with one difficult decision after another. Fend off the cold weather and meet a familiar face, Chris Eriksen from the summer demo, Captain Spirit, in the upcoming episode.

“Life is Strange 2 got off to a strong start, but the best is yet to come. Episode 2 is going to be a great moment for this season” – Jon Brooke, Co-Head of Studio at Square Enix

The Life is Strange series is known for combining memorable settings with emotional themes and characters, as well as a unique sci-fi approach with the addition of super natural powers. The first Life is Strange title had players rewinding time with the power of a mystical camera to change specific outcomes of the story, while the sequel sees similar effects that add a gripping amount of depth to the experience.