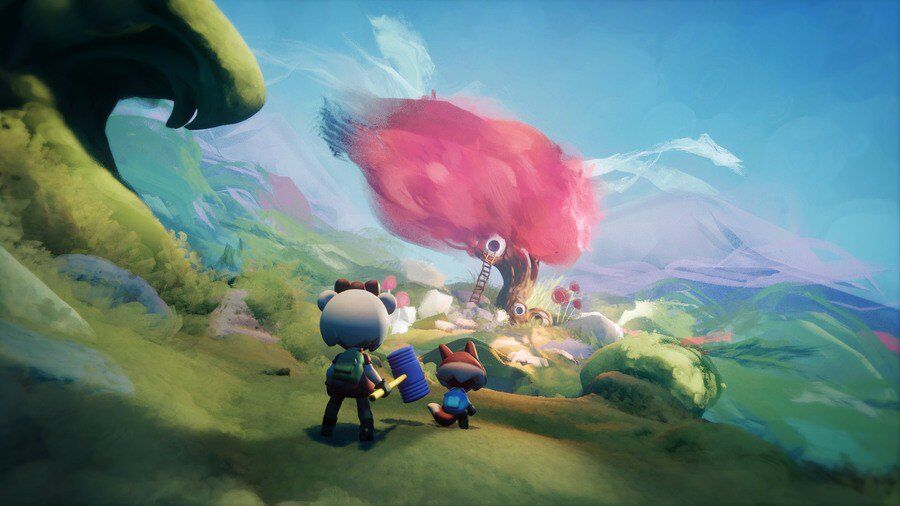 Earlier this week, LittleBigPlanet developers, Media Molecule, left a rather cryptic tweet casually stating an upcoming live stream of their future title, Dreams, that will be “totally normal.” Many fans have been eagerly awaiting the long-teased PS4 title as a beta was speculated to release by the end of 2018.

Yet, here we are, only a couple of weeks left in the year and it looks like MM will be keeping their target date firmly set for a 2018 release. In the live stream, the developers shared some enticing details regarding the creation game, as well as the official beta release dates; but there’s a catch if you want to jump in early.

While Dreams will in fact see an early beta build for players to start creating and sharing their ideal game masterpieces, it seems only a select few will have the opportunity to build their “dream” game first. If you’ve initially signed up for Media Molecule’s newsletter before the live stream event, then you’re in luck as you’ll get your chance at hopping into the beautifully ambitious game early.

However, those who were late to the party that is the Media Molecule newsletter, you’ll have to wait just a touch longer into the new year. The beta for Dreams begins on December 19, 2018 for folks who have received an email from the developers after being apart of the official newsletter. Fear not, for those who are out of touch and not subscribed to the newsletter, as future subscribers will be able to begin sign ups for beta participation on January 4, 2019, and given beta access starting on January 8, 2019.

The Dreams beta will allow players to try their hand at game development with a slew of handy game crafting tools which have all been relentlessly perfected by the developers over at MM to give even the most amateur game designers an edge in creation.

The beta is expected to run until January 21, 2019, but after that we should begin seeing more on the upcoming PS4 exclusive, Dreams.