Fortnite: Even More Celebrities Are Suing The Developer Now 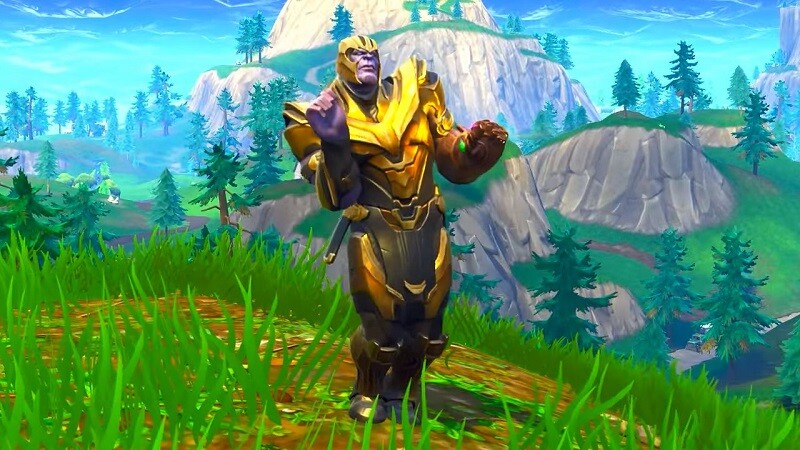 Fortnite: Even More Celebrities Are Suing The Developer Now

While Fortnite has been the runaway success of the gaming scene for quite some time now, the path hasn’t been all sunshine and rainbows. Several celebrities have come forward in recent weeks with a bone to pick against developer Epic Games, claiming their dance moves were put into the game without their permission and without the developer providing any kind of compensation

Rapper 2 Milly announced he was suing for the use of his Milly Rock dance in the game, and now a couple of other names have jumped on the bandwagon. They are “Backpack Kid” Russell Horning and Alfonso Ribeiro, who are both suing the developer over their dances being stolen. Horning’s dance went viral back in 2016, whereas Ribeiro’s dance is the iconic Carlton dance that has been around for many years now.

“Epic has earned record profits off of downloadable content in the game, including emotes like ‘Fresh.’ Yet Epic has failed to compensate or even ask permission from Mr. Ribeiro for the use of his likeness and iconic intellectual property.”

There also plenty of other celebrities that have voiced their displeasure regarding their dances being in the game without their permission, though they haven’t taken it to the lawsuit level just yet. One such instance is Scrubs actor Donald Faison, who made headlines recently when he said Epic Games “jacked” his dance.

It’s going to be very interesting to see how this all works itself out, as Epic Games is potentially going to have to fork over some serious cash. Either they come up with some kind of agreement with those that are suing them, or it’s likely that the dance moves will have to be removed from the game entirely.

Fortnite is available now on PlayStation 4, Xbox One, Nintendo Switch, PC and mobile devices. We’ll keep you updated as more information is revealed regarding the multiple lawsuits developer Epic Games is currently facing.