Yakuza 6: The Song Of Life Essence Of Art Edition Currently 21% Off 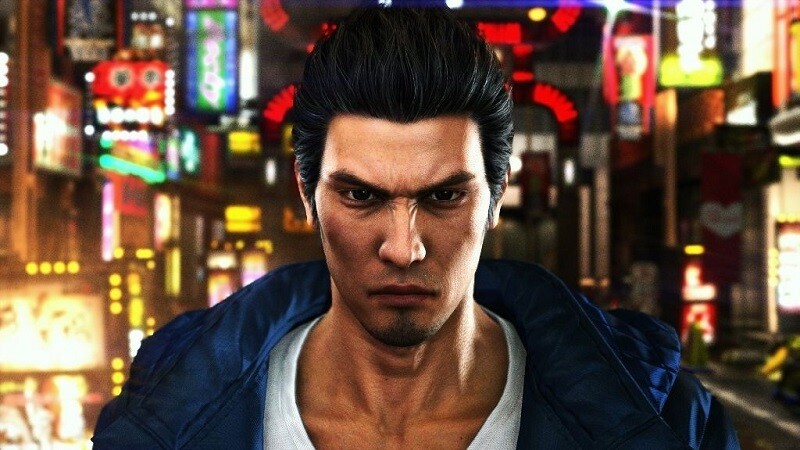 Yakuza 6: The Song Of Life Essence Of Art Edition Currently 21% Off

If you’re a Yakuza fan and have been holding off on picking up the Yakuza 6: The Song of Life Essence of Art Edition, then now is your chance to get it for a great price. Amazon is currently offering the bundle for $31.73, which is 21% off the standard $39.99 price.

The following is a breakdown of everything that is included in this package from the official Amazon page:

Revamped Mini games like karaoke, batting cages, darts, hostesses, and the SEGA arcade have been streamlined for maximum pleasure

New additions like the RIZAP Gym, Cat Cafe, and Clan Creator are the perfect distractions after a long night of bashing heads

Get away from the hustle and bustle of city life to play tourist in beautiful Onomichi – home to plenty of local activities like bar mingling, spearfishing and more

The Essence of Art Edition commemorates the legendary Dragon of Dojima by featuring a sleek, 24-page hardcover art book, which doubles as a disc holder, featuring art contributed by fans.”

Yakuza 6: The Song of Life launched for PlayStation 4 earlier this year, and brings an end to the long-running Kazuma Kiryu saga. The game received very positive reviews at launch, with many calling it one of the best installments in the entire series.

The Yakuza developer will be moving on to fresh new projects for the time being, with their next game being Judgment. Yakuza fans will be happy to know that it bears lots of similarities to the series, while still being able to stand out with its own bells and whistles. That game is set to debut next year, and actually made our list of most anticipated games of 2019.