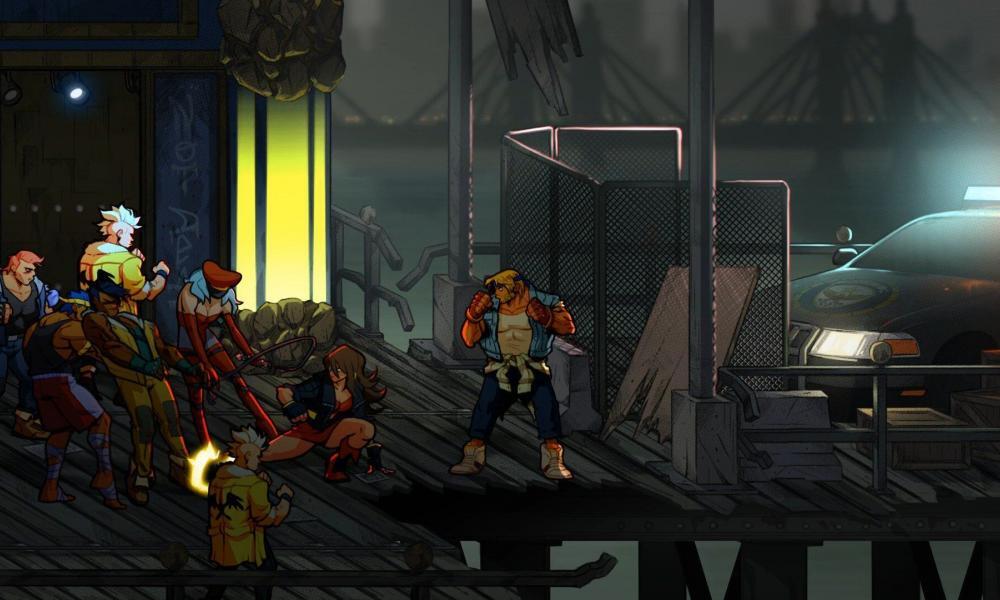 The surprise announcement of the return of the classic vintage side-scrolling brawler, Streets of Rage 4, at least year’s E3 has been keeping retro gamers watering at the mouth heavily for more details on the upcoming title. Luckily, new screenshots and a slick animated gif has left us even more eager to get our paws on this flashy new title.

In a feature preview from IGN, six new screenshots and an appetizing gif has been making their rounds and the game looks incredibly satisfying for long-time fans and newcomers to the series.

The gameplay seems to graciously preserve the iconic “feel” of the Streets of Rage series, yet the hand-drawn visuals give off a powerful new look to the game.

The upcoming 2D arcade beat em’ up is being co-developed by Lizardcube and Guard Crush Games. While the graphics have been fitted with a modern take of that retro flare, the combat animations and movements still reflect that vintage style from the 90s.

Fans can look forward to taking control of Blaze and Axel once more as Streets of Rage 4 is scheduled to release sometime in 2019.