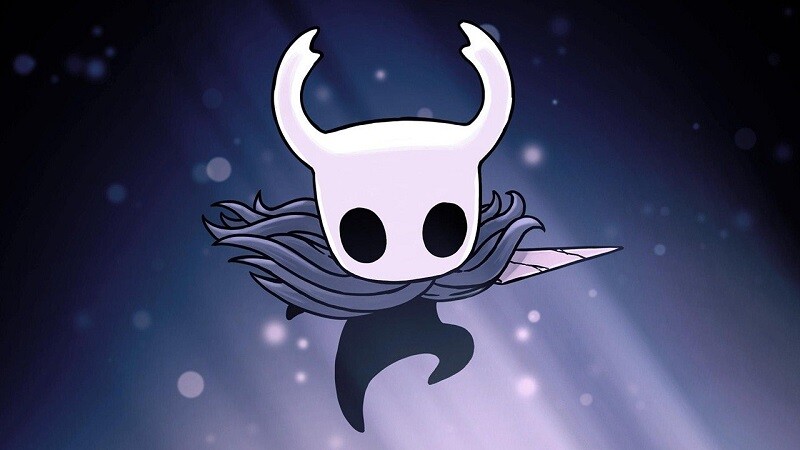 One of the best things about action adventure game Hollow Knight is its soundtrack, and soon it will be available to spin on vinyl. Amazon has posted a page for the vinyl release of the Hollow Knight: Gods & Nightmares original soundtrack, revealing the price, release date and more.

First up we have the soundtrack’s official track listing, which consists of 15 songs. The following is the complete track listing:

All 15 tracks will be pressed on a single LP, with Ghost Ramp being in charge of publishing it. The release date is set for February 1st, with the price currently being set at $25.98. Keep in mind that Amazon prices tend to fluctuate, so check back regularly and the price may end up going higher or lower than that.

For those unfamiliar with the game, the following is the description from the Steam page:

“Beneath the fading town of Dirtmouth sleeps an ancient, ruined kingdom. Many are drawn below the surface, searching for riches, or glory, or answers to old secrets. Hollow Knight is a classically styled 2D action adventure across a vast interconnected world. Explore twisting caverns, ancient cities and deadly wastes; battle tainted creatures and befriend bizarre bugs; and solve ancient mysteries at the kingdom’s heart.”

Hollow Knight is available now on a variety of platforms, initially launching as a PC-exclusive back in 2017. However, throughout 2018 the game also made its way to Switch, PS4 and Xbox One. You can check out the OST’s cover below.