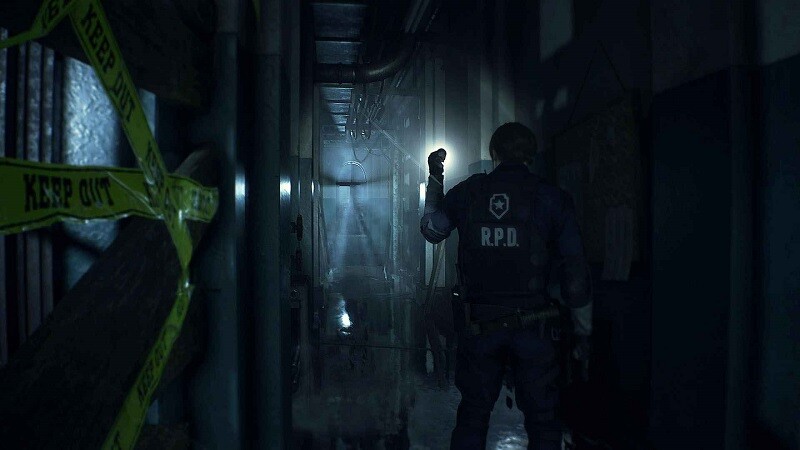 The highly-anticipated Resident Evil 2 remake is set to launch later this month for several platforms, and it has now been revealed by Capcom that everyone will be able to check it out early. Rumors last month suggested that this demo was coming, but today it has officially been confirmed.

Starting this Friday, PS4, Xbox One and PC gamers will be able to download a demo of the game via their respective stores. This demo will only give players 30 minutes to play what it has to offer, and then you’ll get booted to the menu screen. Considering that 30 minutes is pretty lengthy, this should give players plenty of time to see what this game is all about. You’ll only be able to play the demo once, but you’ll also unlock a new trailer for the game that is exclusive to demo players.

The demo goes live on January 11th, though it will be taken down on January 30th. However, considering that the full release launches on the 25th, most will likely have no need of the demo by that point anyway.

Resident Evil 2 remake launches for PlayStation 4, Xbox One and PC on January 15th. Capcom has rebuilt the game from the ground up, not only overhauling the visuals but also changing the game’s camera system to the over-the-shoulder system introduced in Resident Evil 4.